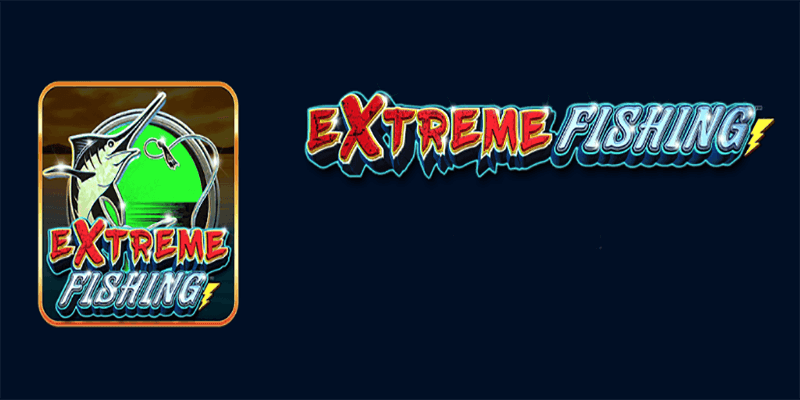 Australian and Sydney based online slot developers Lightning Box have this week released their latest slot titled Extreme Fishing, where players have the chance to ‘net’ some big prizes in the process.

The new title from the Sydney-based studio asks players to navigate the choppy waters in order to hook the catch of the day, with reels made up of sea creatures, including crabs and starfish, while the shark acts as the Wild.

There’s an exciting Shark Attack feature which can occur randomly on any spin, allowing symbols to become Wild for that round, and a unique Fishing Feature. Triggered during the free games when a player lands five marlins, it simulates a cool fishing experience.

Peter Causley, CEO and co-founder of Lightning Box, said: “We’re hoping it will be hook, line and sinker for players in our new release Extreme Fishing. The latest addition to our portfolio is sure to appeal to those looking to claim some big prizes with the exciting Fishing Feature.”