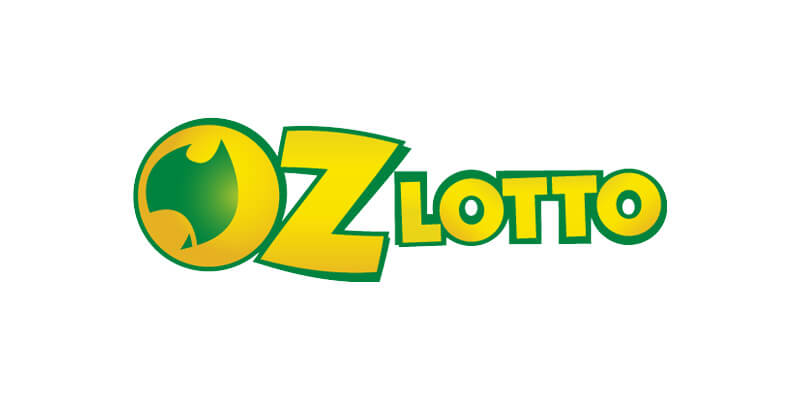 A woman from Sydney is proving the saying ‘First Time Lucky’ rings true, certainly in her case, as she is celebrating a life changing win having bought a ticket for the very first time on the OZ Lotto, only to subsequently win the jackpot prize of $50m.

The unnamed woman who has opted to retain her anonymity, purchased the ticket whilst holidaying in the city  of Shoalhaven, New South Wales, with the ticket for the 7th July draw scooping the top prize on offer.

With the woman upon becoming aware of her win being quoted as  saying: “I can’t believe it. I’m shaking. Jesus Christ. This is incredible.”

“Oh my god. I’m shocked, so shocked. My heart is beating so hard, I’m pacing around. I feel like I could have a heart attack!” When asked what she would do now with her new found wealth, the woman replied: “I have no idea right now. Honestly, I cannot think straight. I’m still just so shocked. I think I will be so shocked for a long time.”

In addition to the woman winning the $50m jackpot, a further 925,102 prizes were claimed in Tuesday’s draw from a prize pool of $18.6million.