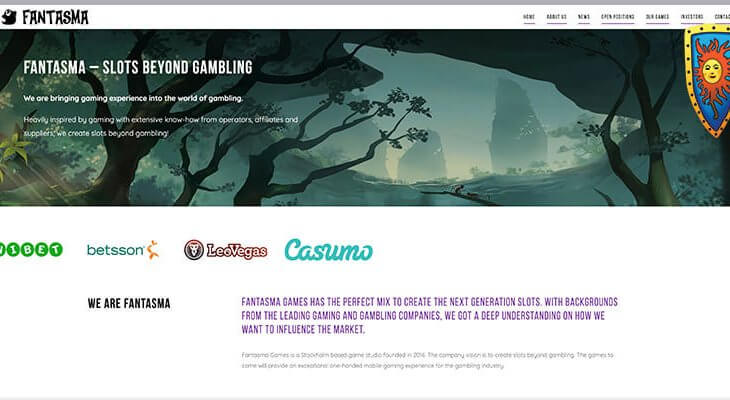 Fantasma Games, the casino game developer whose games can be found at accredited casinos such as Betsson, have debuted their latest game which boasts the never-seen before mechanic, TitanwaysTM, which promises to elevate big win potential to the next level.

Golden Castle Titanways™ is a 6×6 reel video slot that takes players to the haunted remains of a gilded castle where they must seek out hidden treasures. They are helped in their quest with three bonus features – Titanways™, Wild Haunt and Phantom Free Spins.

Golden Castle Titanways™ also boasts an avalanche feature that sees winning symbols removed from the reels and new symbols fall into their place. Symbols come in five different sizes – 1×1, 1×2, 1×3, 2×2 and 3×3 but a symbol’s heigh has no impact in its value.

Titanways™ is a new “ways” evaluation system that intermingles these oversized symbols to create varying wins and volatility with each spin. A win occurs when three or more identical symbols land on consecutive reels from left to right. The win is multiplied by the number of winning symbols per reel.

If three or more Ghost King symbols land during the base game, the Wild Haunt feature is triggered. Once active, one non-1×1 symbol is selected and it is broken down into multiple 1×1 symbols of the same kind which may randomly be upgraded into Wild symbols.

If players collect three or more Bonus symbols during the base game, 10 Phantom Free Spins are awarded. There is also a win multiplier that starts at x1 and is increased by 1 after each avalanche.

Golden Castle Titanways™ has been designed for mobile play from the get-go and can be easily played with just one hand. The RPT is 96.34%, the hit frequency is 33.81% and the max win is a massive 20,000x the player’s initial bet.

Fredrik Johansson, Commercial Director at Fantasma Games, said: “Golden Castle is the first title to feature our innovative and revolutionary Titanways™ mechanic which provides an entirely new ways to win system for a unique player experience.”

“We believe that driving innovation in mechanics is the best way to create slots that are compelling and entertaining for both experienced casino players as well as a new generation of player trying online gambling for the very first time.”

“Golden Castle Titanways has the hallmarks of a truly great game and we look forward to seeing it hit operator lobbies and for players to enjoy their first Titanways spins and wins.” 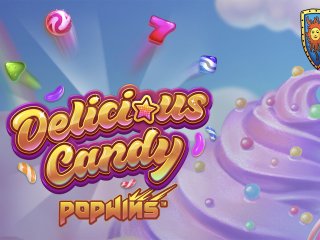 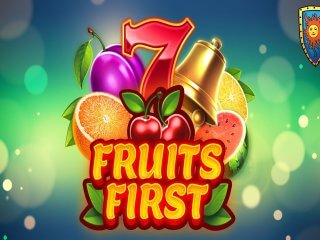 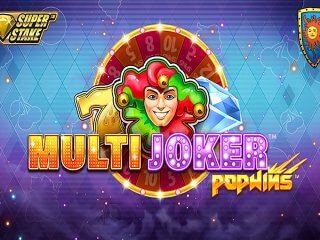