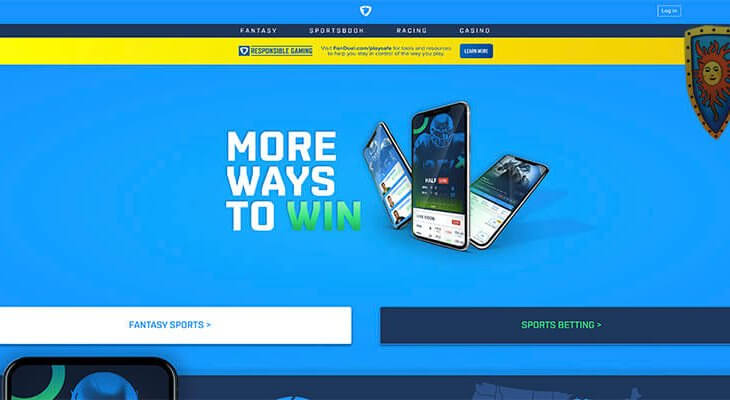 Matt King the Chief Executive Officer of the FanDuel Group which forms part of the gaming company Flutter Entertainment, is to leave his position with the company after overseeing FanDuel’s transformation from an online daily fantasy sports operator, to arguably the biggest player in online sports betting and gaming in the US.

In an announcement issued at 7am this morning to the London Stock Exchange where Flutter is listed, it was confirmed that King will be departing FanDuel after four years, but will remain in position until  a successor is identified and appointed.

Peter Jackson the Chief Executive Officer of Flutter Entertainment commenting on the news of King’s decision to part company with FanDuel, said: “I would like to take this opportunity to thank Matt for his considerable contribution in helping to make FanDuel the US market leader it is today.”

“FanDuel has achieved so much in the 3 years since PASPA was repealed and that is due in no small part to Matt’s leadership and the strong team built around him.”

“While we will be sorry to see him leave, he leaves the business in great shape. We are starting the process of looking for a new CEO for FanDuel and we remain focused on maintaining our leadership position in the US market.”

Speaking about his departure from FanDuel, King had this to say: “It has been a privilege to lead FanDuel over the last 4 years through what has been an incredibly exciting period for the company. With FanDuel well positioned for the next chapter of its growth and always an entrepreneur at heart, now is the time for me to take on new opportunities as the next step in my career.”

“I want to thank Peter and the whole Flutter team for their unwavering support since acquiring FanDuel 3 years ago. I have no doubt that the business will continue to go from strength to strength and I wish all of my colleagues the very best for the future as they pursue the next stage of growth.”

As a result of this news, Flutter Entertainment also confirmed that King’s departure will affect the timing of any potential US listing, Flutters board though will continue to keep this option under review.