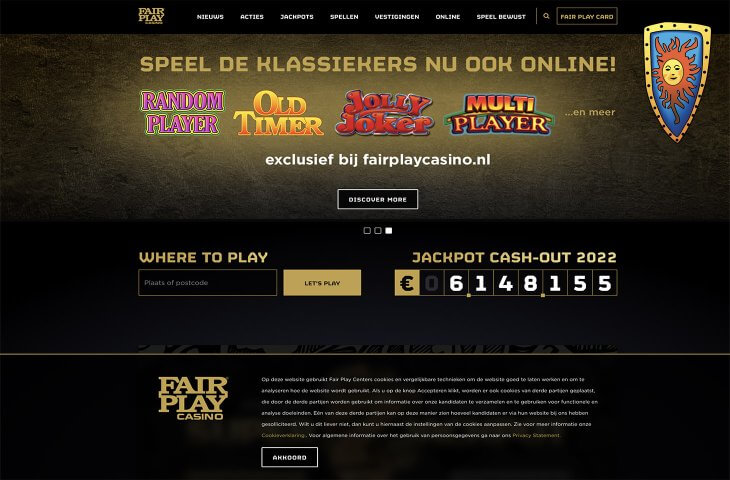 Dutch players who’ve enjoyed Swintt’s extensive collection of slots in the land-based gaming halls, such as Master of Books, Seven Seven, Fresh Fruit and Seventy Seven, woke up to good news this morning as the sought-after software provider announced its portfolio of games is for the first time available at Fair Play Online Casino.

The new arrangement represents Swintt’s first steps into recently-regulated Dutch igaming market and marks a significant step in the evolution of the company, with Netherlands players now able to access games in their slot and premium slot collection online from the comfort of their own homes.

Fair Play Casino is one of the biggest regulated operators in the Netherlands and has already worked with Swintt in the past, with their bricks-and-mortar gaming venues featuring many of the provider’s premium games. As such, the studio has already built up a large fan-base in the country and the new deal will further strengthen their presence in the market by bringing Swintt slots to a new audience.

This means that Dutch players will now not only be able to enjoy the premium games that they know and love such as Master of Books and the recently-released Lucky Jimmy, but they’ll also get to try out smash hits from the Swintt select line-up such as Aloha Spirit XtraLock™ and a host of other top titles.

The online partnership between Swintt and Fair Play Casino Online also comes at the perfect time for players, with the software provider having recently launched its much-anticipated The Crown slot. Starring former footballer-turned-actor and philanthropist, Vinnie Jones, the ambitious release sees players embark on a daring mission to capture the Crown Jewels over five fun-packed bonus features.

The first slot in the Swintt line-up to include multiple base game locations, The Crown allows players to choose their preferred rendezvous, with each venue boasting a unique wild symbol that can significantly boost their payouts. With expanding wilds, sticky wilds, multiplier wilds and random wilds that fill the reels for huge wins, there are plenty of ways for players to pull off the perfect prize heist.

To top it all off, not only does The Crown offer players a cinematic slot experience like no other, but a portion of the game’s proceeds will also go to a good cause. Despite his tough guy persona, Jones has once again shown off his charitable side by teaming up with Swintt to donate a portion of The Crown’s future revenue to his non-profit group of choice – the Royal Brompton and Harefield Hospitals Charity.

With that exciting addition to look forward to and a range of other great options also available, the new partnership will certainly help Swintt raise their profile in the regulated Dutch market, while also David Mann, Chief Commercial Officer at Swintt, said: “We’re thrilled to be taking games from our slot and premium slot collection live at Fair Play Casino Casino.”

“The latter are already hugely popular with Dutch players due to their presence in Fair Play Casino’s live venues, while the former will introduce them to a world of great games as we make our first steps into the regulated online market.”

Pascal Jahnsen, Business Development Manager at Fair Play Casino, said: “With Swintt slots having already proved a popular fixture at Fair Play’s bricks-and-mortar casinos, we’re delighted to be able to extend our partnership to bring their games into the regulated Dutch iGaming market.”

“Having recently debuted their much-anticipated release, The Crown, the timing couldn’t be any more perfect for us and we’re sure the full Swintt line-up will go on to be a huge hit with players at Fair Play Online Casino.” 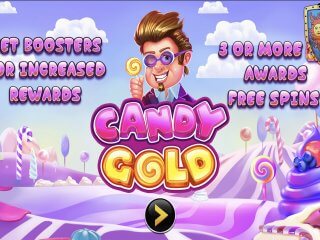 The latest addition in Greentube's Diamond Link Slot series transports players to the Wild West on their hunt for six diamonds! 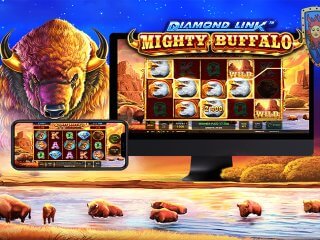 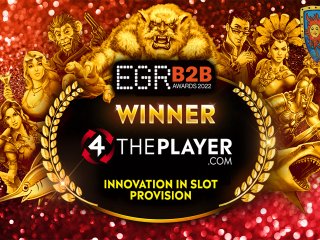 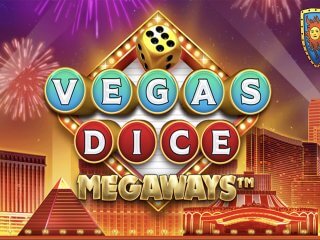 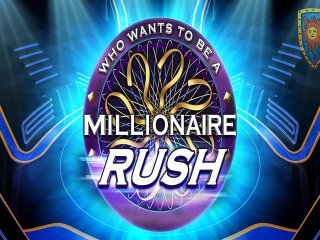