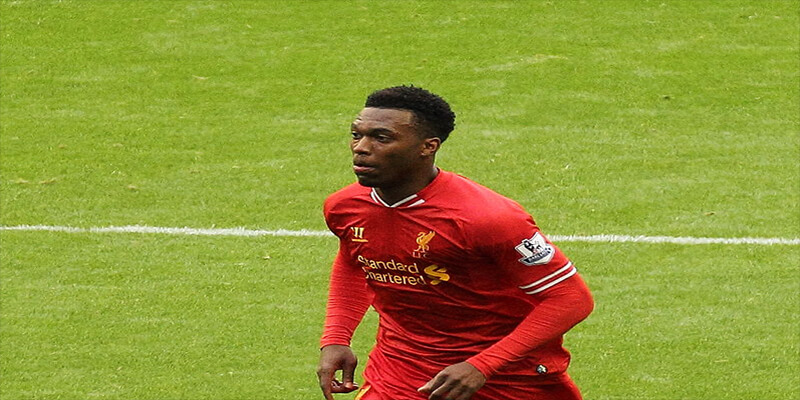 The English Football Association are to appeal the six week ban imposed on the former Liverpool forward and England International, Daniel Sturridge, which commenced yesterday, as a result of Sturridge being found guilty of breaching FA betting rules.

Former Liverpool man, Sturridge, was subjected to a six week ban and also a £75,000 fine after a disciplinary panel found that he broke the Football Association’s rules on betting, after  the footballer was charged with misconduct back in November last year.

In total Sturridge was faced with a total of 11 individual charges, but was cleared of 9 of them. He was however, found guilty of providing ‘insider information’ in relation to his brother’s transfer to Spanish side Sevilla.

The Football Association though are unhappy with the fine and ban imposed on Sturridge, with the final four weeks of the ban suspended, it could see the footballer return to training and playing by the end of July. Sturridge is currently without a club after being released by Liverpool at the end of the 2018 – 2019 season.

Confirming that the Football Association are to appeal the disciplinary action imposed by a regulatory authority on Sturridge, a spokesperson for the FA said: “The FA respectfully disagrees with the regulatory commission’s findings and will be appealing against the charges which were dismissed and the sanction which was imposed.”

Upon hearing that the news that the FA plan to appeal the length of the ban he has been subjected to, Sturridge told the media: “That it was extremely disappointing. I am pleased that 9 of the 11 charges were dismissed and that the panel found me to be an honest and credible witness, and that my actions on one particularly difficult day were out of character.”

The FA released a statement on the matter, which read: “Mr Sturridge faced 11 charges. Nine of those charges (1a, 1b, 2, 5, 6a, 6b and 7-9) concerned alleged breaches of the inside information rule, in that, it was said, Mr Sturridge had provided inside information to friends and family about his possible transfer moves in January 2018, which information had then been used for, or in relation to, betting. Those charges were dismissed by the regulatory commission.”

“The regulatory commission found proved charges 3 and 4, which alleged that, in that same transfer window, Mr Sturridge had instructed his brother, Leon, to bet on a possible move by him (Daniel) to Sevilla FC. In issuing that instruction, the regulatory commission found that, as a matter of fact, Mr Sturridge had provided his brother with inside information for that purpose.”

Meanwhile, Sturridge has been based in Los Angeles over the summer since his release from Liverpool, however, there are rumours linking him with a move to newly promoted Premier League side, Aston Villa.