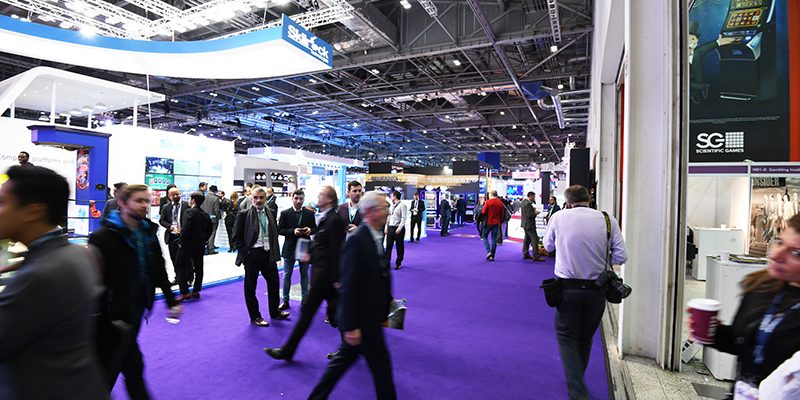 New culture of gender sensitivity being driven by Clarion Gaming

InfoPowa readers will no doubt recall visits to industry exhibitions where vendors try to impress with models in various, and sometimes outlandish, costumes offering minimal coverage, and the use of double entendre slogans and comment…it’s long been a part of such shows, and the gambling industry is not unique in its use.

Last year at ICE Totally Gaming – one of major expo organiser Clarion Gaming’s shows – there was public and media criticism of some presentations that were thought to have gone too far. In an age of increasing awareness of gender sensitivity Clarion took action, consulting widely and forming communication groups to bring together a wide range of views to develop a code of conduct.

That has culminated in a communication from Clarion md Kate Chambers this week in which she advised that her company has introduced a new code of conduct and is to assemble a board of advisors consisting of compliance, legal and diversity experts.

“We are committed to continue to drive a cultural shift in terms of the representation of gender and we have backed up that strategy with a robust set of T&Cs that set out responsibilities and are conditional on participation,” said Chambers. “The full list of conditions is available on clariongaming.com and I will be communicating directly with exhibitors across all of our event brands.

“We have made every endeavour to deal with diversity and the working environment in a progressive, measured and sensitive manner,” she added. “I am extremely grateful to the many people who have contributed to this process and to our board of advisors for agreeing to contribute to what is an extremely important issue.”