Pay issues at the core of the dispute

The publication Malta Today reports that seven Turkish-speaking employees at live dealer provider Evolution Gaming’s offices in Malta are taking the company to court in a bid to resist transfers to the company’s offices in Georgia.

The report notes that Evolution has shuttered its tables catering to Turkish-speaking punters, and is proposing to transfer staff impacted by the change. However, such a move would result in a negative impact on the employee’s Malta conditions of employment, including lower salaries to bring them into line with local pay scales in Georgia.

The only other option open to the employees is to resign from the company, Malta Today notes, reporting that the court filings accuse the company of “entirely abusive and illegal” behaviour that would lead them to a loss of livelihoods.

Barden to join other industry executives Including William Hill, Pinnacle, FIFA and SkyBet at Betting on Sports Europe 2021 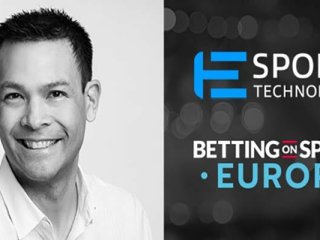 New VP of Strategy and Operations for Pragmatic Play 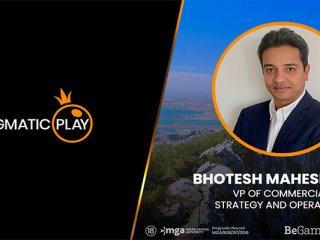 The Joker King Slot from Malta based Pragmatic Play invokes memories of 'fruit machines' of yesteryear, available to play now. 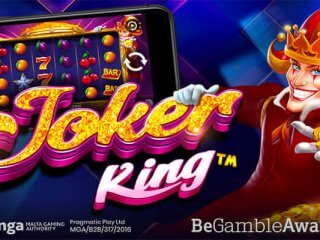