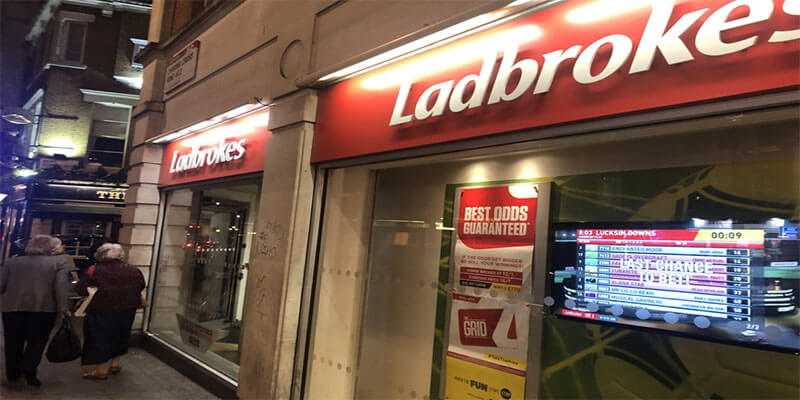 The newly installed Head of Media Relations at GVC Holdings Tessa Curtis, is already having a very busy first week at the gaming company, as the European Commission have announced that they have opened up an investigation into Ladbrokes. The investigation concerns Ladbrokes operating virtual betting in Belgium and whether the right granted to them to do so is in line with EU state aid rules.

The news of the EU’s investigation into Ladbrokes adds to the mounting problems for GVC Holdings plc, who over the past few weeks have seen their long time CEO Kenny Alexander leave his position and the company in an untimely fashion, as well as being subjected to an ongoing investigation by the tax authorities in the UK.

As the time of writing there is no information or response on the GVC Holdings corporate site concerning the news of the EU investigation. Ladbrokes have a large presence in Belgium with a retail estate in excess of 300 shops.

A spokesperson from the EU commenting on the investigation said: “The commission has concerns that the authorisation granted to Ladbrokes may have resulted in the betting company enjoying a de facto exclusive right to operate virtual betting in Belgium since 2014, without any remuneration in favour of the Belgian state by Ladbrokes in return.”

With the EU spokesperson adding: “The commission has doubts that it complies with EU state aid rules.”