Dutch Regulator turns up the heat on Curacao Operators 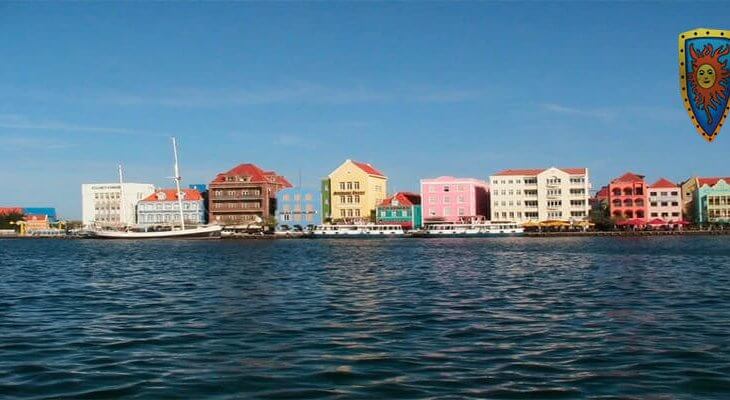 The Dutch gambling regulator the KSA (Kansspelautoriteit) have taken action against the Curacao based iGaming operator Raging Rhino ( not to be confused with the slot! ), fining them €440,000 for allowing players from the Netherlands to access and play at the site luckydays.com which they own and operate.

After research and investigations carried out, the KSA found that the Raging Rhino site was accessible from the Netherlands and that players resident in the country were able to open an account at the casino.

Furthermore the KSA also identified that using the payment method iDEAL which is popular in Holland, players were subsequently able to fund their accounts.

The KSA have also found that during the period between 1 May 2020 to 31 July 2020, over 200,000 transactions totalling in excess of €18m were processed via iDEAL from Dutch bank accounts.

From 1st October 2021, any operator that has been granted a licence by the KSA will be able to operate in Holland.

Reiterating their stance against illegal operators operating in Holland and the action they have taken against the Curacao based operator Raging Rhino, René Jansen who is the chairman of the board at the KSA said: “This requires us to take a strict approach to illegal offers, now and also after October 1st later this year.”

The KSA have further reported that Raging Rhino have paid the fine levied against them and that their site luckydays.com is now no longer accessible from the Netherlands.