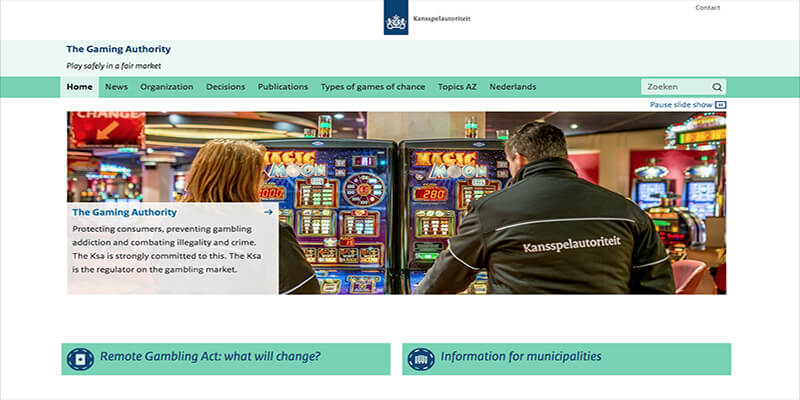 The Dutch Gaming Regulator the KSA hit Kindred with €430,000 fine

The Dutch Gaming Regulator Kansspelautoriteit or the KSA as they are often referred to as, have imposed a €430,000 fine on the Malta based Trannel International Limited, which is part of the Swedish gaming group Kindred.

Trannel International are responsible or the operation of Unibet.eu which the KSA found to be offering gaming services to Dutch residents without a required license, during “at least for a period in the second half of 2018.” Offering games of chance in Holland without a license is prohibited.

The KSA confirm that research into Unibet’s activities in Holland during the period of 11 August 2018 – 27 December 2018 shows that the website offered gaming activities to Dutch consumers. With Dutch residents who visited the site also able to use the Dutch payment method  iDEAL  and also able to engage in live chat with Unibet customer service representatives in the Dutch language.

Currently it is illegal for any operator to offer ‘games of chance’ in Holland, with the current Betting and Gaming act unable to provide and grant a license for this activity. However, after a bill was passed in the Dutch Senate back in February earlier this year, it will be possible for licenses to be issued to cover this activity from January 1st 2021.

Kansppelautoriteit reaffirm that until such time this comes into place, online gambling in all it’s forms in Holland is illegal. It is thought that many operators are lining up to apply for a Dutch license, when online gambling becomes regulated and legal at the start of 2021.

Kindred are not the only high profile operator to have fallen foul of the KSA, with Casumo back in April being fined €310,000 for targeting the Dutch market.