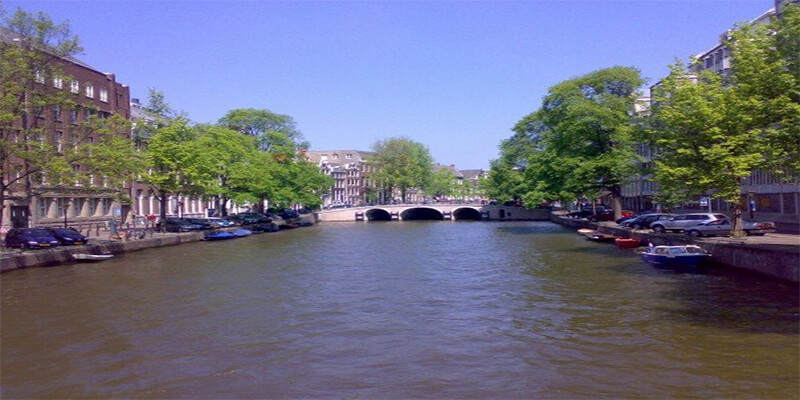 The Dutch Gaming Authority, Kansspelautoriteit ( KSA ), have taken action against two iGaming operators who they have been found to be ‘illegally’ marketing their products in Holland, with both Royal Panda and Leo Vegas being subjected to 6 figure fines.

In a press release issued on the KSA’s site yesterday afternoon, it was announced that Royal Panda Limited were fined €400,000 and Leo Vegas fined €350,000, after the KSA found them both offering games of chance to Dutch consumers.

This is not the first time the KSA have taken action against iGaming operators found to have been targeting Dutch residents, with Casumo back in April this year being subjected to a €310,000 fine after being found to be operating in Holland. This followed action by the Dutch regulator in February 2019 whereby two further operators were fined for allowing Dutch residents to sign up to their respective sites.

Back in February 2019 the Dutch Senate passed legislation to regulate and legalise online gambling activity, with the regulator, the KSA, expected to receive applications for consideration, with a view to online gambling becoming legal in the country at the start of 2021.

However, the fines announced yesterday, levied on Royal Panda and Leo Vegas, further shows that the Dutch gaming authority will continue to police any illegal gambling activity in the country, taking decisive and definite action where deemed necessary.

The KSA in making their ruling against Royal Panda and Leo Vegas, asserted that: “Online gambling is currently prohibited. Research by the Ksa in the second half of 2018 and early 2019, showed that Royal Panda and LeoVegas, despite this prohibition, still focused on the Netherlands with their offer.”

“For example, the websites of both companies were accessible with a Dutch IP address. It was also possible on both sites to pay with the Dutch iDEAL payment method. Numerous games of chance were offered on the sites of the companies, including casino games, virtual slot machines and sports betting.”