Good results have come to be expected as the norm at online gambling group 32Red, and full year 2015 numbers released Thursday did not disappoint, despite what the company called “significant external regulatory and tax headwinds” (read p.o.c. tax increases in the UK).

The company claimed new records in respect of revenue generation, along with the following FY 2015 highlights:

Chief executive Ed Ware reported that the year was another record for the company despite the stiff external regulatory and tax headwinds.
“These results are an excellent demonstration of 32Red’s core strengths – a talented and dedicated team, first class ROI-driven marketing skills and established, highly-appealing online gaming brands,” he said.
“The acquisition of the Roxy Palace business in July complements the strong organic growth delivered in the core business as we exploited targeted marketing opportunities and attracted new customers to the 32Red brand.”
Ware said that marketing budgets would again be increased in 2016, and he anticipated another successful year for the company. 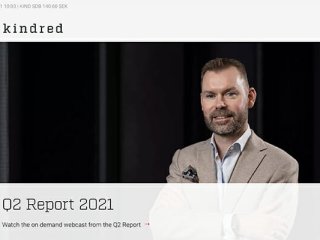 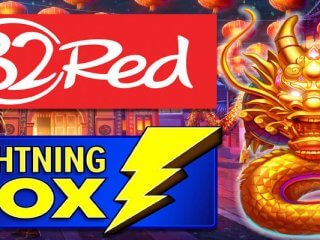