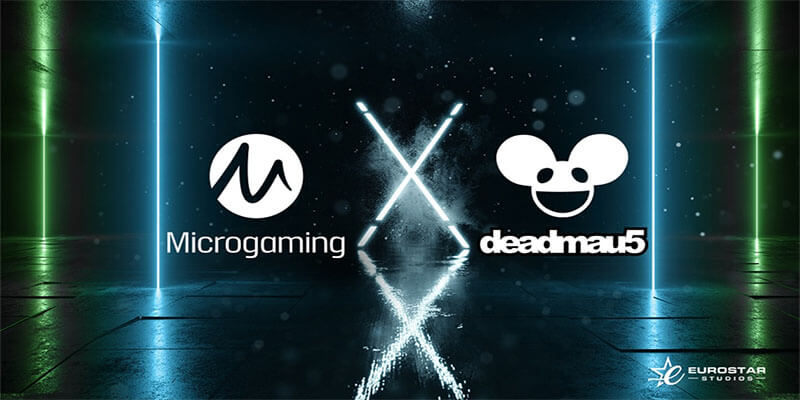 Microgaming have this week during the ICE London 2020 expo, announced a deadmau5 themed slot game, which is based on Joel Thomas Zimmerman ‘s latest tour, cube v3. The Canadian Zimmerman is renowned for producing progressive house music and his cube v3 tour features stunning visuals which he himself has created, to go alongside his signature tracks.

Microgaming are hopeful that the deadmau5 themed slot will be released within the next few months, with the slot featuring deadmau5’s music and affects, allowing players to immerse themselves in two entertainment worlds together, giving electronic music lovers the chance to be spellbound by a deadmau5 gaming experience.

39-year-old Grammy-nominated star deadmau5 is one of the most popular and successful producers of electronic dance music on the planet, having released a wealth of successful albums and singles to date.

Speaking about the news of being able to produce a deadmau5 themed slot, Microgaming’s Chief Commercial Officer, Jean-Luc Ferriere, said: “The addition of deadmau5 to our sizeable branded content offering, which already includes some of the biggest names in entertainment, highlights our commitment to diversifying and innovating across our range. We look forward to launching this unique online slot to operators later this year.”