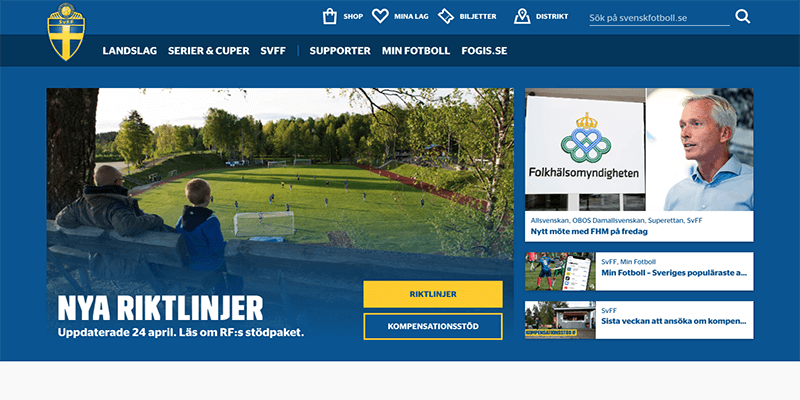 The Malta Gaming Authority have announced a data sharing agreement with the Swedish Football Association ( SvFF ), with the objective of the SvFF being to ensure that football in Sweden always adheres to laws and regulations that govern all sporting events and entities within their remit.

This data-sharing agreement is the latest of a series of other high-profile agreements which have been signed by the MGA over the past few months, namely agreements with the Malta Football Association, the Tennis Integrity Unit, the International Cricket Council, and the International Olympic Committee to name a few. This fight against matching fixing and manipulation of sports relies on cooperation and effective exchange of information.

The MGA’s Sports Integrity Manager, Antonio Zerafa stated:  “The Data-Sharing Agreement between the MGA and the SvFF allows for the relationship between the two entities to not be limited to discussions of best practices only, but to also allow for the transfer of data in relation to investigations of manipulation in sports competitions.”

“Undoubtedly, this further strengthens the MGA’s commitment to assisting Sports Governing Bodies in their fight against match-fixing.”