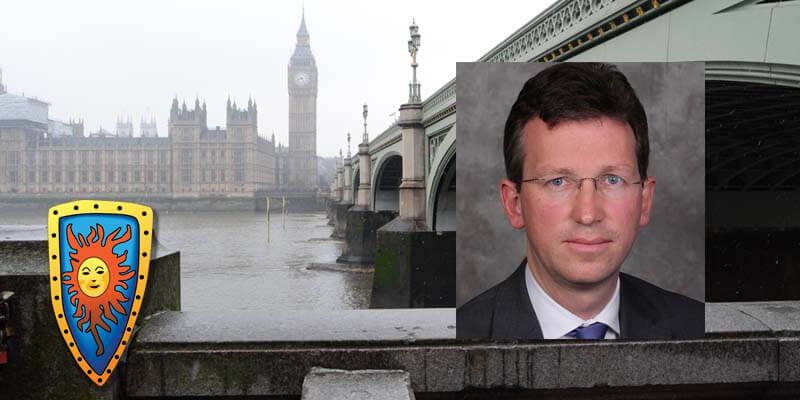 Fixed Odds Betting Terminals or FOBTs as they are more commonly known, have once again been the recipient of negative publicity, this time the Culture Secretary, Jeremy Wright, taking aim at bookmakers that operate them.

Wright has publicly criticised those bookmakers that have tried to circumvent the new £2 maximum stake that came into force in England and Wales on the 1st April. Whereby the likes of Paddy Power and Betfred introduced new roulette style games which got around the new maximum limit in place, whilst Ladbrokes have introduced a turbo feature to the roulette game on their own FOBTs.

Speaking in the House of Commons about the actions of those bookmakers which have tried to undermine the new legislation governing stake limits on FOBTs, Wright stated that their actions were “disgraceful”.

In response to Labour MP Carolyn Harris  asking what assurances he and his department –  The Department of Culture, Media and Sport, could give to parliament that bookmakers would not be “allowed to do such things again”, Wright responded: “The actions of those who tried to find a way around the procedures banning the things that we across this House have decided should be banned were disgraceful.”

“What happened thereafter, as she knows, is that the regulator took immediate action and those particular products were withdrawn. I hope that that lesson will be learned by all those across the industry who are tempted to try it again.”

During the same House of Commons sitting, Labour Deputy Leader Tom Watson also raised the issue of a woman who generated in excess of £100,000 worth of debt, attributed to her playing at two online casinos.

This amount of debt was generated in the space of just two days and involved the woman in question using nine credit cards. With Watson asking of the Culture Secretary: “Does he agree with me that it is time to ban credit card gambling?”

Wright responded by stating: “I have a good deal of sympathy with what the honourable gentleman says and huge sympathy with those who find themselves in the position of the individual he describes. He will know that the Gambling Commission is at the moment looking at the specific question of gambling on credit. That is a process we have encouraged. I look forward very much to its conclusions. The government intend to take action on the back of what it says.”