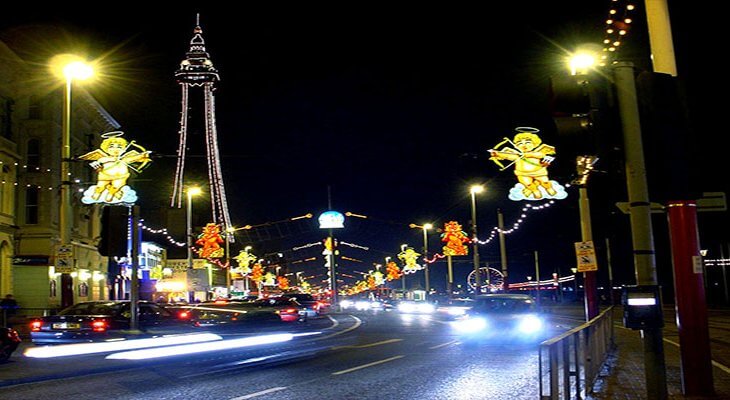 Back in 2004, prior to the 2005 Gambling Act being passed, part of the discussions at government level with the then Labour Administration was the ability for towns and cities across the country, to apply for a license to host a ‘Super Casino’.

These would have been bricks and mortar casinos which would be able to play host to over the current 20 slot machine limits in play. With any such Super Casino license awarded, designating the holder of the license to be able to be head and shoulders  above, in their gaming offerings compared to their ‘standard’ casino rivals.

Well according to  articles in the red top newspapers the Daily Star and The Sun,  Blackpool has been ear-marked by the current Tory Government as being the town in the UK which could host the country’s first ever super casino. Some 15 year after the idea was first mooted.

The Sun is reporting that talks have already begun between government ministers and local council bosses from the Lancashire seaside resort, which could see the creation of a super casino and a leisure complex to run alongside on the same site.

The paper even quotes Jake Berry, Northern Powerhouse Minister who comments: “Blackpool is a phenomenal resort which has huge potential for growth. It is early days but this would be a very exciting project that would create a world-class attraction.”

“It would be a major investment in the area which would bring additional visitors to Blackpool, create new jobs for local people and pour millions of pounds worth of investment into education and skills training.”

However, this is not new and is an idea that has been revived several times over the past fifteen years. Besides, if there is a General Election held in the UK later this year ( which because of ongoing Brexit deliberations in the UK is entirely feasible ) it could see a change of government and Tom Watson’s Labour Party being installed.

Which in turn could be bad news for the gaming industry in the UK and no doubt knock the idea of establishing a Super Casino in Blackpool, or anywhere else firmly on the head. 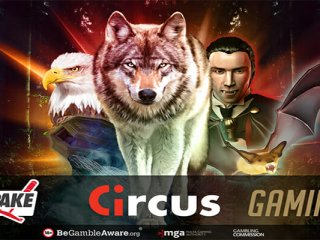 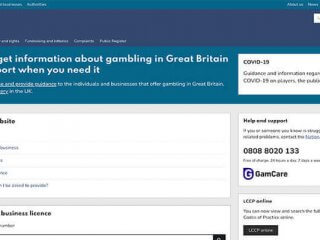