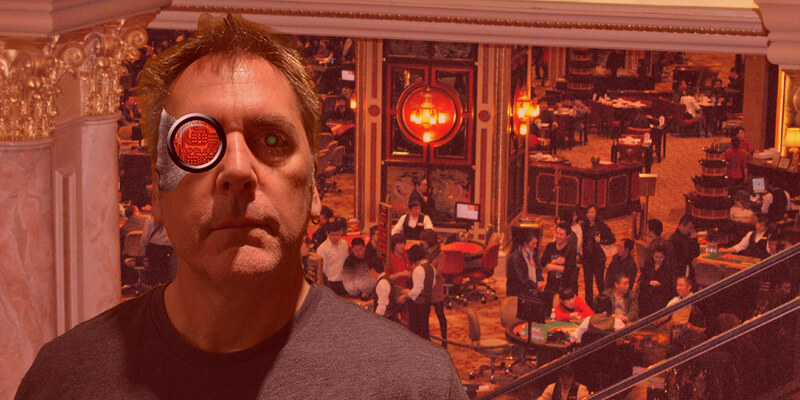 A successor to the Carnegie Mellon University’s Libratus artificial intelligence poker-playing program, dubbed Lengpudashi has continued to prove the ascendency of AI in a fresh competition in China.

The computer program convincingly bested the team by $792,327.

InfoPowa readers may recall that a Carnegie Mellon University team led by Professor Tuomas Sandholm and his PhD student Noam Brown created Libratus last year and tested the program in a 120,000 hand, twenty day competition against four professional players in the United States.

The program won, using a full range of poker skills including bluffing, previously thought to be a difficult ‘illogical’ element for AI to handle.

Alan “Yue” Du is no slouch at poker, having emerged victorious from an entry list of 863 players in a World Series of Poker event last year. His team comprised computer experts and businessmen, selected to mix it up in tactics against Lengpudashi, but the program once again proved it could confound human players.

Professor Sandholm explained that the program did not mimic human behaviour in its bluffing tactics, but created its own strategies based on the detailed rules of the game.

Sandholm and Brown have formed a company titled Strategic Machine within which the development of AI will continue, with applications in fields as diverse as medical and military to finance, political and games envisaged.