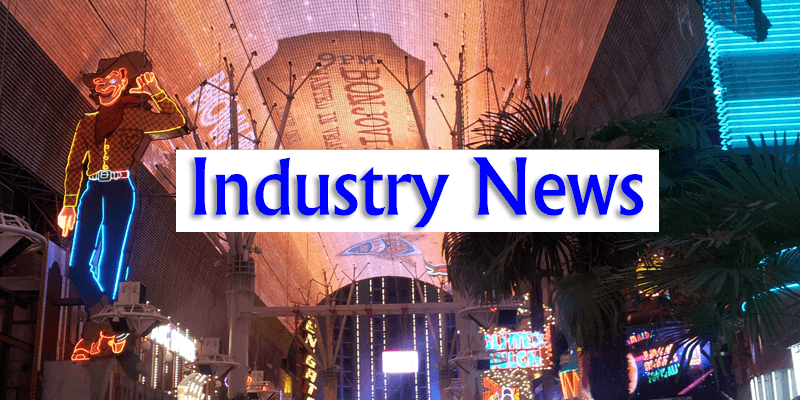 With a report in today’s Independent newspaper which is published in the UK, suggesting that thousands of children are exposed to e-sports advertisements which in turn break advertising regulations.

Researchers from the University of Bristol looked at more than 800,000 tweets on Twitter which related to traditional gambling and also e-sports. In addition researchers utilised a machine learning algorithm against readily available public data, with the programme coming to the conclusion 41,000 accounts on Twitter that interacted with the adverts, belonged to under 16 year olds.

Furthermore the authors of the research came to the conclusion that children were more likely to respond to these type of advertisements. With them calling on technology companies to employ age verification tools, so such advertisements are not shown to minors.

The Independent also quotes figures from the Gambling Commission, that suggests that up to 55,000 children could have a gambling problem.

What the article fails to mention though, is the fact that licensed UK online casinos, have some of the most stringent age verification methods in place. Thus ensuring the percentage of minors being able to sign up to their sites, let alone place a bet, is very very low.