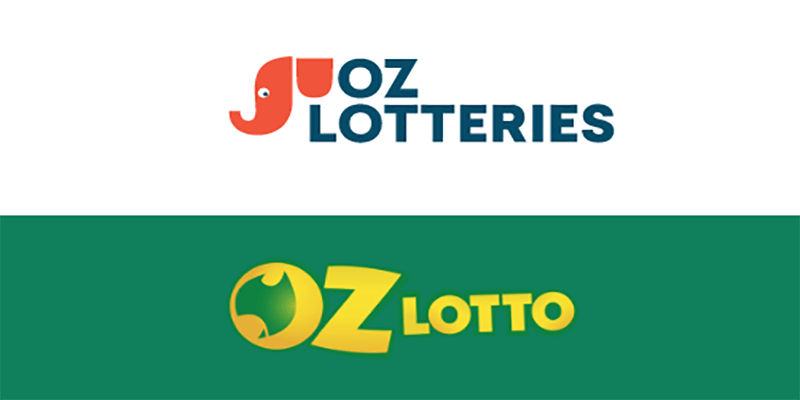 A man in his 40’s residing in  Marrickville, Sydney, Australia, is celebrating a Christmas lottery windfall of $20m, describing the win and his good fortune as  “the best present ever”, after being told he was the the holder of the ticket that was the only division one winning entry across the country, in the OZ Lotto, held on Christmas Eve.

The man who wishes to remain anonymous, only found out about his life changing win, in the early hours of this morning, after being contacted by officials of the OZ Lotto. With the winner being quoted as saying: “I had no idea I had won on Christmas Eve! I’m speechless. I’m a bit shaky actually. It’s a very nice Christmas gift. It’s been an okay year, but this really caps it off perfectly. This will be hard to top next Christmas!”

The anonymous winner continued: “I think things will change a bit for me and my family in 2020. It won’t change all of a sudden, but we’ll ease into it. We’re in for a fantastic year. I’m still thinking is someone trying to play a trick on me? I’m in a bit of a daze! I can’t even think what we’ll do with it.”