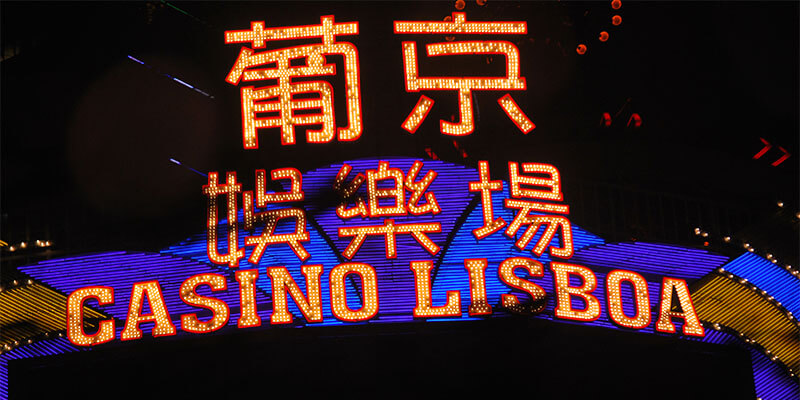 The independent research company Technavio reports that its latest study of the currently suspended Chinese online lottery market shows that once freed from government’s restrictions the market has considerable potential.

Technavio predicts that once it is again fully operational the vertical will enjoy market growth of CAGR (Compound Annual Growth Rate) 4.53 percent between 2016 to 2020.

“Although online lottery is banned and stringent regulations have been imposed during the pilot run, it is one of the major sources of revenue for the government. Especially the lottery segment accounts for one the major revenue contributing segments in the overall gambling market in the country,” a press statement from the research company advised.