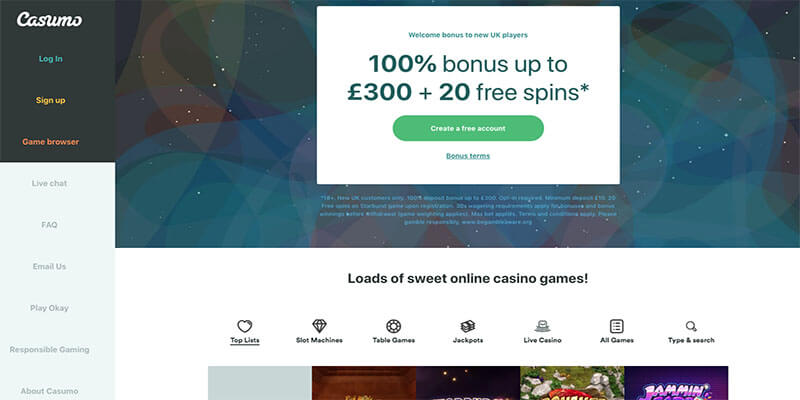 Malta based Casumo Casino, has yet again felt the wrath of the Netherlands Gaming Authority, the KSA (Kansspelautoriteit), being fined for the second time in six months. This time Casumo have been fined €310,000 after investigations made by the KSA into the online casino’s operations in the Dutch market place.

For those unaware, online gambling is currently illegal in Holland, but despite this, many operators turn a blind eye to the fact. However, at the end of February we reported that the Dutch Senate had passed legislation which will legalise the activity. But this as of yet has not come into force.  Thus meaning all remote gaming is still illegal in the country.

Casumo in this recent case which resulted in the fine, were found to be offering unlicensed electronic gambling services to citizens in the Netherlands. Furthermore, the KSA found that they were using an unlicensed payment gateway and the Dutch language was being used in the casino’s live chat facility. Thus confirming to the KSA that Casumo was deliberately targeting Dutch players.

This latest fine meted out to Casumo by the Dutch regulator could have an adverse affect on any future license application, once remote gaming becomes legal in the country.

Back in November 2018, Casumo was hit by a massive £5.85m fine by the UK regulator the UKGC, for ‘social responsibility’ shortcomings.

About the Author... Total Posts Written: 513

Affiliates Instructed to Cease Promoting Casumo to the UK