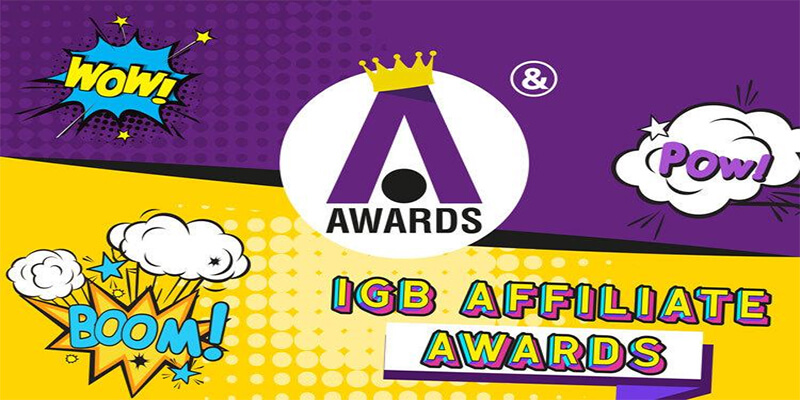 Casinomeister has been nominated for an iGB Affiliate Award

Casinomeister has been nominated for the Best Casino Affiliate Award in next year’s iGaming Business Affiliate Awards, which is to be held at The Brewery, London, on 7th February 2020.

Followed by in 2015 receiving the Lou Fabiano Award for best iGaming Community. In the same year Casinomeister was also nominated for the the Best Affiliate Award.

Whilst it is always good to be nominated for industry awards voted on by your peers, make sure you are eligible for the Meister Minions group here on the Casinomeister Forum.

With the Casinomeister Awards reflecting what players, the customers of the online casinos that you frequent think about the operators in the industry.

For further information on the Meister Minions Group and to apply to join, please visit this page here.