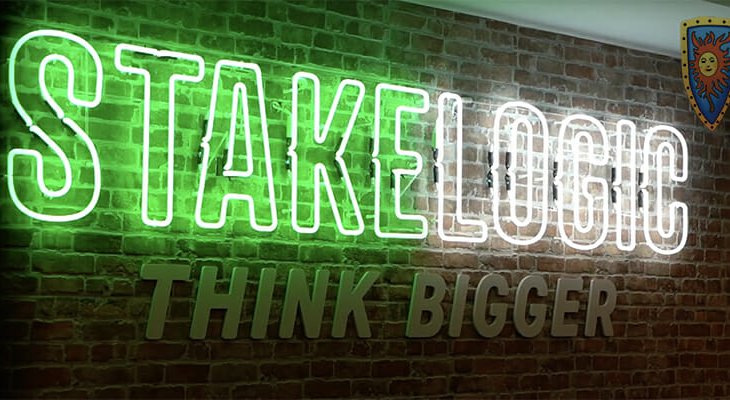 Players are faced with an endless supply of cookies, candy and gummy bears, and they can also take a bite out of the Chocolate Scatters that contain even more treats and prizes.

Wins are paid based on the number of matching symbols that are in view with a max win potential of up to 20,000x the player’s bet.

Candy Wild Bonanza Hold and Spin allows players to unwrap Stakelogic’s innovative Super Stake feature, which is essentially a side bet that increases the chance of the game’s bonus being triggered and the player landing insane win combinations.

In Candy Wild Bonanza Hold and Spin, this sees Multiplier symbols land during the base game which improves the likelihood that the Hold and Spin game becomes activated.

Of course, the Hold and Spin feature is where the best candy big wins can be found. It starts with three Respins and every time a symbol lands the number of Respins resets to three. Symbols that can land while the feature is active include:

If the whole grid is full and all 36 positions are covered then the Grand prize of x1,000 the player’s bet is awarded on top of all other winnings.

If that wasn’t enough to get players heading straight to the Stakelogic sweet shop, Candy Wild Bonanza Hold and Spin also comes with a Buy Bonus feature which in this case is Hold and Spin with choice of how many Scatters they wish to trigger the feature.

Olga Bajela, CCO at Stakelogic, said: “If you have a sweet tooth, then Candy Wild Bonanza Hold and Spin is certainly the slot for you. Candy, cookies and gummy bears are in abundance here, but so too is the big win potential.”

“This slot is packed full of features and bonuses that will give players a sugar rush while also allowing them to unwrap some potentially gob-stopping wins. So, what are you waiting for – head to the candy store and enjoy the many treats that Candy Wild Bonanza Hold and Spin has to offer.”