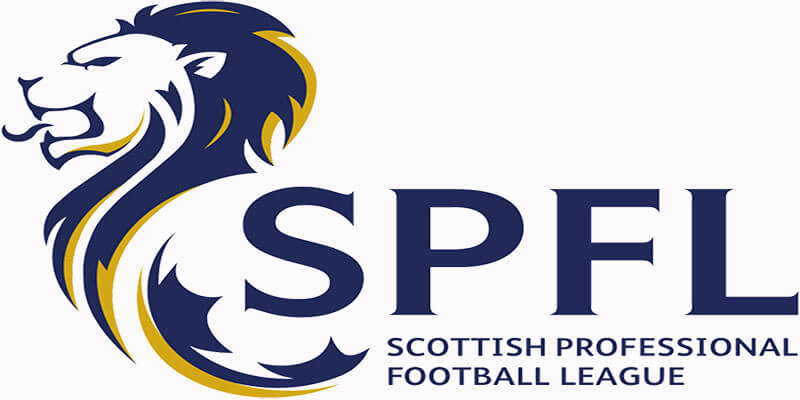 The Scottish National Party MP, Ronnie Cowan, who represents the constituency of Inverclyde and is a vice-chair of the All Party Parliamentary Group on Gambling Related Harm, was expected to tell the Chief Executive of the Scottish SPFL, Neil Doncaster, to  expect a “gambling and mental health crisis” in football.

Additionally Cowan is of the view that the SPFL should be proactive and responsible in ensuring that young people are not exposed to the ‘normalisation’ of gambling.  Cowan and Doncaster held talks on the issue on Monday, with the Scottish Herald quoting Cowan as saying: “It’s clear the behaviour of the bookmakers pursuing vulnerable gamblers is prevalent throughout ­football.”

“The normalisation of ­gambling through the ­sponsorship of football leagues, cups and logos on shirts is evidence of such behaviour. I will be asking the chief executive of the SPFL if he considers young boys and girls playing football and the effect ­gambling ­advertising has on them.”

Last August, Ladbrokes decided to decline the option open to them to extend their sponsorship of the Scottish Premier League and in December last year, their parent company GVC took the decision to scale back their visibility in sport.