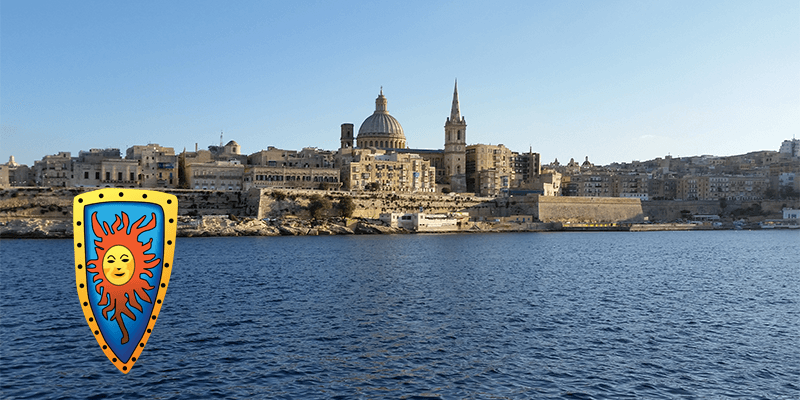 Online gambling group about to set Malta plan in motion

Britain‘s exit from the European Union has reportedly motivated online gambling group 888 Holdings to reconsider its current Gibraltar jurisdiction in favour of a move to Malta, according to the newspaper Malta Today.

The newspaper quotes from 888’s preliminary results report for 2018, noting that the company has set its translocation plan in motion:

“The status of Gibraltar as a result of Brexit remains unclear. Recent indications by the European Union have suggested that Spain would be granted a veto right with respect to the application to Gibraltar of transitional arrangements agreed with the United Kingdom, which increases the risk of a ‘hard Brexit’ for Gibraltar,” the company observed.

“If 888 were to remain registered, licenced and operating in Gibraltar in these circumstances, its ability to rely on EU freedom of services and establishment principles in supplying its services within the EU will be limited.”

888 went on to note that by staying out of the EU, it may become ineligible to continue to hold regulatory licences in certain EU jurisdictions.

“888 is not able to control political changes of this nature, however it is proceeding with its back-up plan of obtaining a gaming licence in Malta and establishing a server farm in Ireland so that it can continue to serve European markets with no disruption to its business.”

Maltese MPs are now debating legislation that will combine all existing gambling rules into one single law. The Gaming Act is expected to reduce red tape that discourages gambling companies from licensing in Malta.

Instead of several tiers of licences, operators will be regulated via a business-to-consumer licence and business-to-business licence. The latter will be exempted from gaming taxes, making it more lucrative for gambling entities.