Big Time Gaming Feature Buys No More in the UK

Information has come to light this morning in the Casinomeister forum, whereby it has been revealed that slot games from Big Time Gaming, that allow players to buy the feature bonus round, are to be withdrawn from the UK market.

In thread posting here from forum member L & L Jan, it is confirmed that a notification email has been received, informing him of removing the slots for UK players, with L & L Jan stating: “Hi guys, Just received the notification that the UKGC has sent all BTG aggregators an email asking to take down: Extra Chilli, Book of Gods, White Rabbit.”

“So Microgaming will start blocking the content now for UK players. Haven’t heard anything from SG yet, but it seems the end of an era is coming?”

In response, Casinomeister forum moderator, Dunover, comments: “I warned this would happen numerous times on this forum – think about it. The UKGC have banned 100 quid stakes on FoBTs quite rightly so now you can go online and bet 2k for a single slot feature. Was never going to last. These are add-ons anyway and are easily removed by developers.” 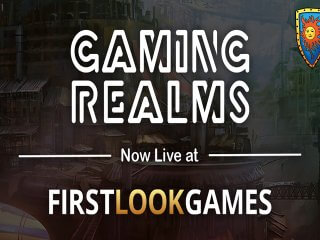 4ThePlayer respond to player demand in deal with L&L Group

Thanks to demand from members of the Casinomeister forum, 4ThePlayer have reached agreement with L & L Europe to provide them their games 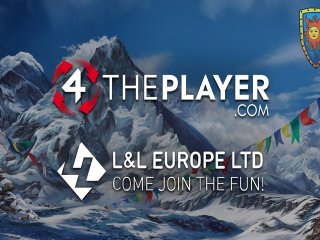 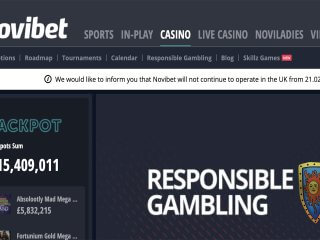 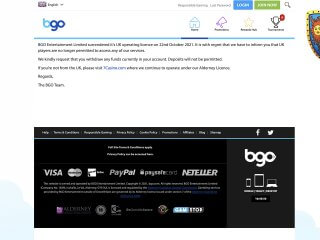