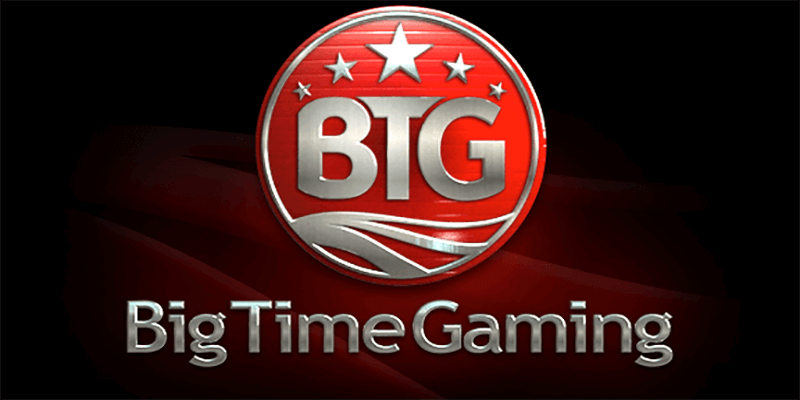 The new slot is a sequel to its wildly popular Millionaire Megaways, which brought the edge-of-the-seat drama of the iconic quiz show Who Wants to Be a Millionaire? to online casino fans. But while Millionaire Megaways is now a runaway hit hosted by dozens of operators, to begin with at least players will only find Millionaire Mystery Box at Rizk.com.

Millionaire Mystery Box has all the tense drama and attention to detail of its predecessor, but as its name suggests, this 5-reel, 243 ways to win game also has mystery boxes thrown in – bundles of them.

Inside, you’ll discover any possible symbol, including special symbols such as the wild and scatter. And just like its predecessor, hitting scatters will transport you into the hot seat, where you can win up to 24 free spins and a multiplier of up to 50x for the chance to win big money. And during the free-spins feature, those mystery boxes rain down thick and fast.

You also have the opportunity to gamble your way up the Millionaire money ladder during. Hit this feature and you’ll be given the chance double your money until you either reach the top or choose to walk away with the cash.

BTG CEO Nick Robinson said: “Who Wants to Be Millionaire the TV show lends itself well to slot adaption because it already contains gambling elements coupled with the chance to win dizzying amounts of money.”

“We retained the core elements that made Millionaire Megaways a hit, but we’ve added rich new features and a fun element of surprise. We know Rizk players are already loving it, but what would you expect from the thought leaders of modern slot development”

Ross Parkhill at GiG said:  “I’m delighted by the launch of Big Time Gaming’s newest blockbuster, Millionaire Mystery Box, exclusively on Rizk. The game has been a big hit with our players and, because it’s a household name and has excellent artwork and mechanics, it has provided some excellent marketing content.”

“We want to extend a big thank you to Nik and all the team at BTG for coming up with another smash hit.”