The BGO online casino has issued a statement confirming that one of its players, identified only as Wellzyc has just hit a GBP 6,235,372.42 jackpot playing NetEnt’s Mega Fortune progressive slot… and he did it on a GBP 1.25 wager!
The win is the biggest yet paid out by the operator, who revealed that the lucky punter plans to take his family to Disneyland on a holiday, but will invest most of the windfall in order to secure the family’s financial future.
Whilst not disclosing the winner’s location, BGO does note that his big win follows a GBP 3.6 million hit on the same game last year by a player from the same town…that was on a GBP 10 bet. 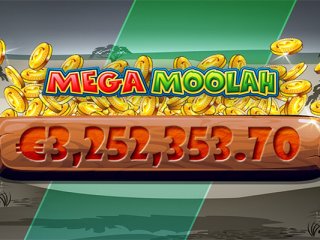 A lucky ticket holder from the United Kingdom has won £123m in last night's EuroMillions Lottery draw. The third largest win in the UK. 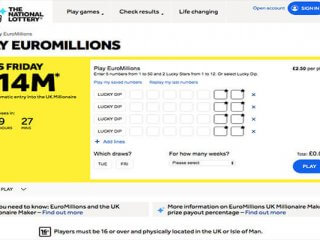 Player becomes first such person to hit a progressive jackpot at a licensed online casino in Sweden at Hyper Casino playing Mega Fortune. 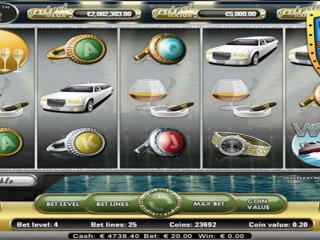