The holding and parent company of Betway is to float on the New York Stock Exchange  via a ‘SPAC Merger’, which will value the group at around $4.75.

The floatation will see Betway ‘merge’ with Sports Entertainment Acquisition Corp, a company specifically setup so Super Group ( Parent company of Betway ) will be able to list quickly on the NYSE.

Super Group who own and operate a numerous iGaming brands that operate in 23 regulated territories to include the UK, up to the end of March 2021 generated in excess of $40bn in online wagers and have over 2.5 million active customers on their books.

Their leading brand Betway has over 60 brand partnerships with sports teams, leagues and sports personalities across the globe. In the UK they are prominent sponsors of sporting events, as well as being the main sponsor of Premier League football side West Ham United.

Betway have also been a premium sponsor for boxing fights involving the WBA, WBO and IBF Heavyweight Champion of the World, Anthony Joshua.

With headquarters based on the Channel Island of Guernsey, Super Group have very much the US regulated market in their vision moving forward. 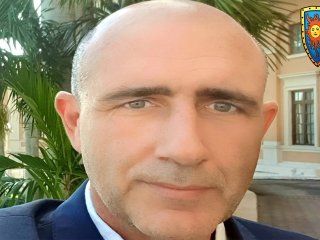 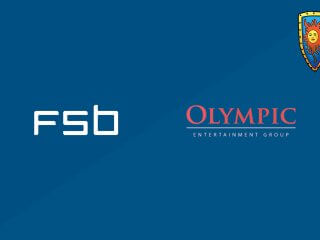 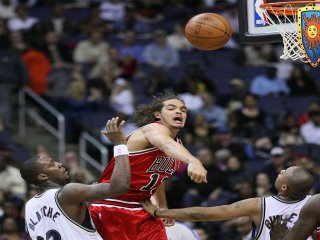