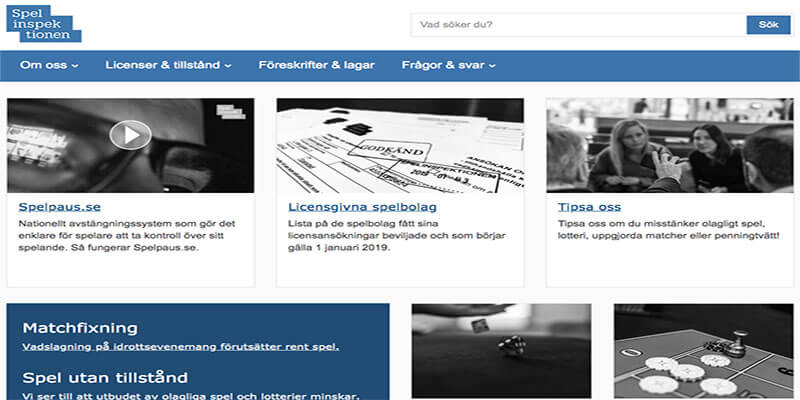 Hot on the heels of the Gambling Commission in the UK fining four operators £4.5m yesterday, today it is the turn of the Swedish regulator Spelinspektionen, who have fined Betway and Mandalorian Technologies for bonus violations.

Sweden have  over the past year been getting tough with iGaming operators, with Betway and Mandalorian being the latest firms which have been on the receiving end of fines from them as a result.

Both operators have been found by Spelinspektionen to have offered their customer base repeated bonuses, in violation of their licenses with the Swedish regulator. With Spelinspektionen announcing on their site this morning: “Gaming companies with a Swedish license may only offer their customers a bonus at the first game opportunity.”

Spelinspektionen also stated that on the 19th February they issued a letter to all their licensees regarding player bonus offers. The regulator found that after the letter was sent out, they noticed some form of compliance from their licensees, yet further measures were required to achieve full compliance.