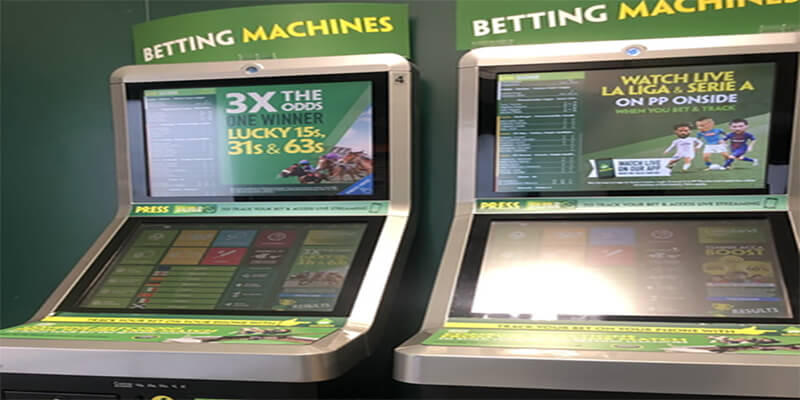 All gambling machines within betting shops in the UK are to be updated with software that can detect erratic and potentially problematic play by their users, in a bid to help prevent problem gambling.

The BBC is reporting this afternoon that the new software update being applied to FOBT and gambling machines in bookmaker shops, will enable the machines to lock players out for 30 seconds at a time, should erratic or excessive play be detected. Should a ‘lockdown’ occur, players of the affected machine will be shown a warning about problem gambling.

The system, called the Anonymous Player Awareness System, was launched earlier this month by the Betting and Gaming Council, who themselves were established at the beginning of November, replacing the Remote Gambling Association and Association of British Bookmakers.

Types of behaviour patterns the software is designed to detect include the chasing of losses and the changing of games played in quick succession.

Several leading high street bookmakers in the UK have already confirmed that this software has been rolled out across the machines located in their shop estate. With a spokesperson for Betfred stating: “It was rolled out to all our machines in our 1,600 shops in early November.” and a Ladbrokes Coral spokesman commenting: “These alerts are now operational on machines in all 3,200 Ladbrokes and Coral shops.”

However, Professor of Behavioural Addiction at Nottingham Trent University, Mark Griffiths, commented: “This is a step in the right direction but obviously needs to be monitored and evaluated.”

“The mandatory break is probably not long enough to have a positive effect.”