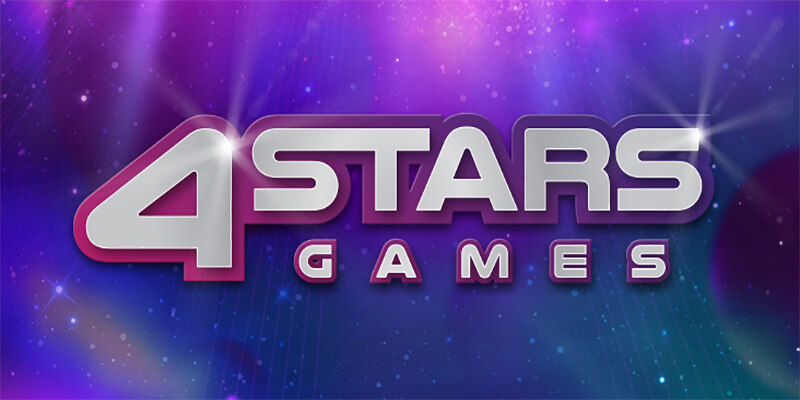 Casino game content developer Betsoft have announced the completion of a deal with Bombagames, which will see game content from Betsoft now feature on the MGA licensed 4StarGames.gr. Including titles such as Betsoft’s latest release Gemmed! and popular titles including Wolf Moon Rising and Gold Canyon.

The agreement is the latest commercial deal signed by Betsoft, following their recent agreements with WeAreCasino, Wanabet, and Leonbets.

Speaking about the new partnership with Bombgames, Francesca Raniolo, Sales executive at Betsoft Gaming, said: “We are delighted to have partnered with Bombagames. They have forged an excellent reputation since launching earlier this year, and we are both excited to see our partnership develop.”

Dimitris Chatzidakis, Head of Marketing at Bombagames, said: “We are really excited to be able to offer Betsoft’s innovative content. Working towards the expansion of our business in several markets, Betsoft’s games will not only be a valuable addition to our current product offering, but also a great marketing tool helping us exceed player expectations.”

Betsoft were established back in 2006 and their casino games are now regulated and licensed in 15 jurisdictions, being found on over 200 iGaming and casino sites.