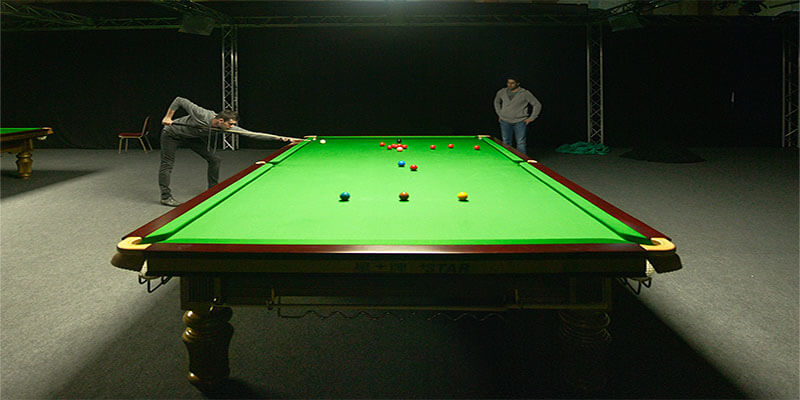 Matchroom Sport’s and World Snooker’s Chairman Barry Hearn announced late yesterday that Betfred the current principle sponsors of the World Snooker Championships at the Crucible, have extended their sponsorship deal of the world’s number one snooker tournament.

The deal will see Betfred continue to be the World Snooker Championship main sponsor until at least the end of the 2021 tournament. Hearn and Betfred boss Fred Done, signed the new deal in front of the cameras yesterday at the Crucible Theatre in Sheffield, where the 2019 championships is currently underway.

Betfred have been the sponsor of the tournament since 2009 and speaking about the extension of their sponsorship, Hearn said: “We are delighted to extend our partnership with Betfred for at least another two years. This is our biggest event and it is fitting that we are working alongside a fantastic sponsor. Half a billion people across the planet will be fixed to the action over the coming days as the 2019 Championship reaches its conclusion.”

Whilst Done the founder of Betfred commenting on the extension of the deal with World Snooker said: “At Betfred we absolutely love sponsoring the World Snooker Championship. It’s a fabulous event which receives massive exposure around the world. And the Crucible is a very special place. We look forward to working with World Snooker for years to come.”