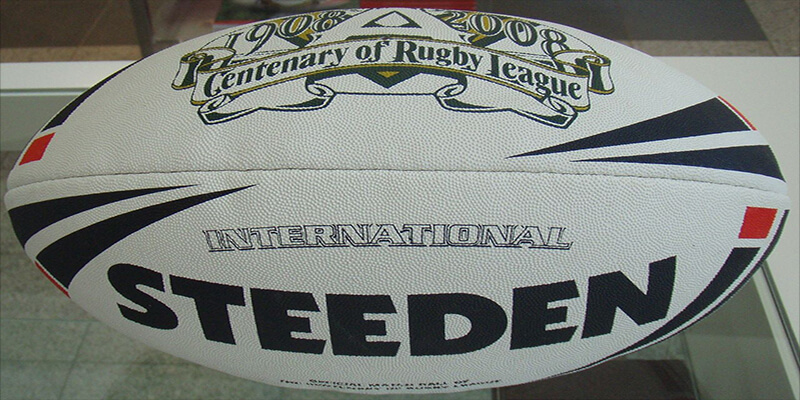 UK bookmaker Betfred have announced an extension their sponsorship of England’s Rugby League Championship and League 1 in deal that was announced yesterday afternoon.

Betfred who are synonymous with bookmaker Fred Done have been active in recent months in completing sponsorship deals across various sports. At the beginning of May, earlier this year, we reported that Betfred had extended their sponsorship of the World Snooker Championship.

Ralph Rimmer, the Chief Executive Officer of the Rugby League, said of the announcement: “Betfred have been supporting our Championship and League 1 competitions since 2018 and I am delighted that they will continue that support for a further two years.”

“Their energy and enthusiasm off the field mirrors the product on the field, where clubs and players are beginning to gear up for what will be a thrilling play-off series in two vibrant competitions.”

While Betfred’s very own Fred Done, said of the bookmaker’s continuing link with the Rugby League: “We’ve enjoyed a great relationship with Rugby League and its supporters and therefore I am delighted that we are now able to further extend our sponsorship of the Championship and League 1 in line with our recent Super League and Women’s Super League agreements.”

“Sport provides tremendous content for our digital platforms and we are delighted that through deals like these we are able to be a part of it.”