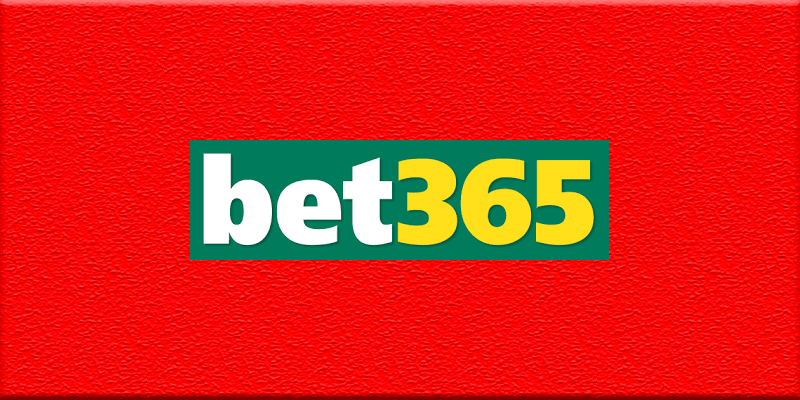 New row exacerbates dispute in which betting company has refused to honour a GBP 54,000 win claim

A routine ‘dormant account’ warning sent out “in error” by UK online betting group bet365 to a punter already embroiled in a GBP 54,000 fight with the betting giant has resulted in an embarrassing row-back by bet365, and raised questions about how dormant accounts are handled by betting companies.

In this case, the dormant account advisory warned that an arbitrary 5 percent “administration fee” would be charged to the player’s account every 28 days until “the balance reaches zero,” raising questions on the apparently unregulated manner in which dormant accounts are handled and charged by online betting companies.

In reporting the issue this week, The Guardian newspaper gave some background to the case, which involves a woman who made winning horse racing bets with bet365 totalling GBP 54,000 a year ago.

The company froze her account and the winnings therein, informing the punter that she could continue to bet… but with a maximum limit of GBP 1 a bet restriction.

It is not yet clear why bet365 took this action, but it prompted the gambler to request full transfer of her winnings back to her debit card, a demand which the company refused to honour.

After several months of wrangling, the customer lodged a complaint with the Independent Betting Adjudication Service (IBAS), which, according to the Guardian report, “has been considering the case since November and is expected to deliver a ruling within a month.”

The already frustrated punter was revved up when an email from bet365 informed her that she could avoid a charge of about GBP 2,700 on or around 14 May by logging into the account and withdrawing the balance – a course of action which bet365 still refuses to allow, the Guardian notes.

When approached Friday by the Guardian for comment bet365’s legal representatives admitted the routine notification had been sent in error, given the circumstances.

On the same day the punter received another letter, this time from the company’s customer services team, confirming that the dormant account warning had been sent in error, and advising the punter that bet365 was still awaiting her response to an earlier letter requesting that she sign, acknowledging changes made to the T&Cs relevant to her account.

Perhaps understandably, the gambler has no intention of signing such an acknowledgement whilst her winnings accrued under earlier terms and conditions remain frozen.

The admission that the dormant account warning was an error to one side for a moment, bet365’s lawyers appear to feel they have valid grounds for withholding the punter’s GBP 54,000, telling The Guardian that the company “strongly refutes the customer’s allegations and considers them unfounded”, and adding that it will abide by the decision of IBAS in the case when it issues its ruling.

The Guardian points out that IBAS’s findings in the case will be closely monitored by a growing audience interested in the bet365 case, and the nature of a dispute that motivated the company to refuse to pay out such a large sum in allegedly legitimate winnings.

Concluding its report, the newspaper opines:

“Bet365’s “error” in activating its dormant account procedures also highlights a practice that is commonplace across the industry. Individual companies are allowed to impose such rules as they see fit when accounts become dormant, and the administration fees charged on dormant accounts, and the amount of time that an account must be unused before it is declared dormant, vary widely from one bookmaker to another.”

The last word (at least on Friday) came in a tweet from gambler protection activist Paul Fairhead, who wrote:

“Bet365 have acknowledged an error in this case but it would be almost impossible to justify taking that kind of figure from someone’s account and there surely has to be a maximum fee.

“This is an error as the account is subject to an IBAS investigation, but in the case of someone who is deceased, for example, contact details for that customer may not extend to next of kin and the executors of wills and so on. Presumably a gambling firm then has licence to retain that money after a number of months.”