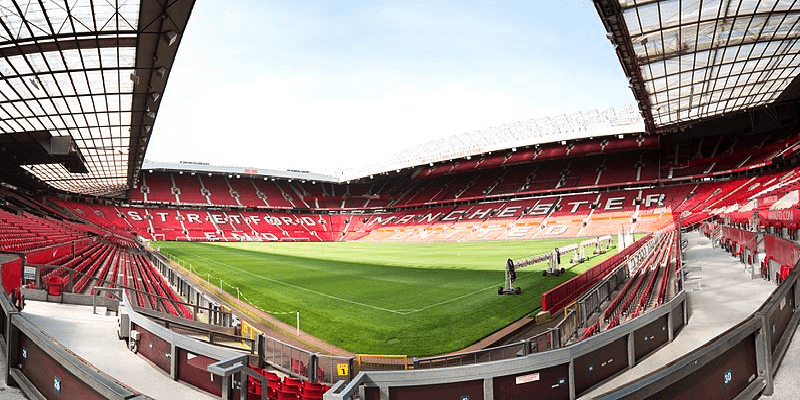 The Bet Regret Campaign which is aimed at warning of the dangers of gambling is set to launch during the televised broadcast at Old Trafford on Sunday, when Manchester United take on Liverpool, in the highly anticipated Premier League clash.

Organised by Gamble Aware, the Bet Regret campaign is due to feature during half time of the match, but is all but likely to be drowned out by advertisements run by a number of betting companies.

According to the BBC the Man Utd vs Liverpool match is the first such match to be targeted by the Bet Regret campaign, with adverts also pencilled in for Newcastle and Burnley on 26 February, and Chelsea and Tottenham on 27 February.

With the UK Gambling Commission identifying over 430,000 problem gamblers within the UK as a whole, the Bet Regret television adverts are part of a wider ‘Safer Gambling’ campaign to “moderate gambling for sports bettors”. With the target market of the campaign being the 2.4 million men within the 18 – 34 age group.

Just recently UKGC licensed bookmakers agreed to cease the ‘whistle to whistle’ advertisements which would run during and before televised games, detailing the latest in play odds available.

Matt Zarb-Cousin a spokesperson for the Campaign for Fairer Gambling commented: “I look forward to seeing the campaign, and will judge it on own merits, but it looks a bit like a sticking plaster to justify maintaining the status quo on gambling advertising.”

Whilst Liz Ritchie of Gambling for Lives stated: “More consideration should have been given to the supposed target group for this campaign given that a high proportion are already problem gamblers – more than one in four according to Gambling Commission figures. Given that gambling addiction is highly correlated with suicidal feelings, messages should not in any way increase a sense of regret or self-blame and we call for a ban on all gambling advertising.”

Television broadcasters are also contributing towards the Bet Regret campaign, providing £1.6m in airtime for the adverts. However, this pales into insignificance compared to the £234m broadcasters earned from the placement of advertisements from betting companies in 2017.