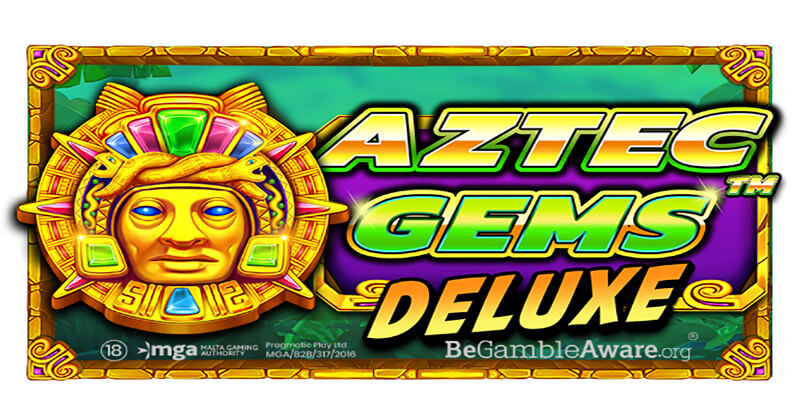 A new 3 reel by 3 row online slot has been released by  the Malta based casino game creator Pragmatic Play as they continue their fast paced casino game release schedule for 2020, with the announcement of the release of Aztec Gems Deluxe.

Aztec Gems Deluxe is billed as a fast-paced video slot which  adds a modern twist on a classic jewel-filled title, with its fixed jackpots which are accessed through the Respin feature. If four Money Symbols land on the reels at the same time, the Respin round is triggered. This sees the Money Symbols remain sticky as players aim to fill the entire grid with matching symbols to win a bonus prize or a random multiplier, picked via a wheel spin.

“Taking fan-favourites and giving them fast-paced, fun features that keeps players engaged is something we delight in doing and we eagerly await the feedback from both our fans and operator partners.”

Pragmatic Play are also behind the popular Social Tournaments, whereby members of the Casinomeister forum are able to participate in an exclusive Casinomeister ongoing monthly contest.