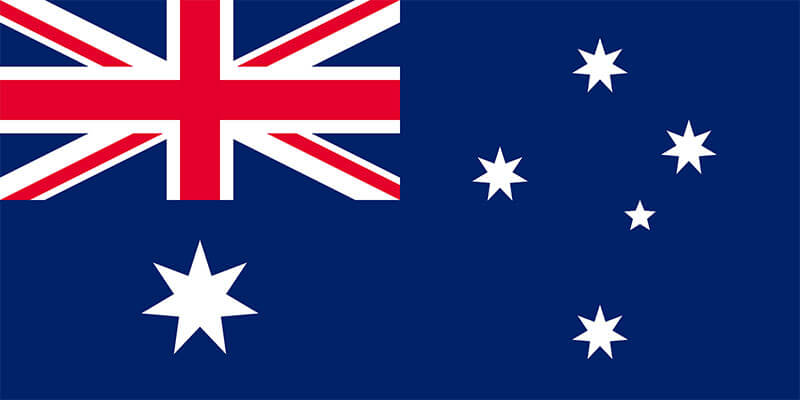 There are reports coming out of Australia this morning concerning Sportsbet, the Australian betting setup owned and operated by PaddyPower Betfair, that they are facing sanctions over an ‘illegal’ advertisement campaign.

According to the Sydney Morning Herald, the bookmaker was fined for running ads targeting people to open up an account with introductory offers. This being in contravention to laws in New South Wales that prohibits such activities.

The SMH goes on to state that Sportsbet have been fined $10,000 AUSD and a further $7,300 AUSD in legal costs for breaching New South Wales gaming laws. This arose from an investigation by the state’s gambling watchdog, the Liquor & Gaming NSW, that came about after an advert campaign was run by Sportsbet on July 5th 2018.

The advertisement in question featured two people with their thumbs up  and carried the wording: “Refer a Friend – Get a $100 Bonus Bet for every friend you refer to join sportsbet.com.au (excl. VIC, NSW, WA & SA) Terms and Conditions”

Sportsbet pleaded guilty to the charge, with a company spokesperson stating: “Despite Sportsbet’s long-standing record of compliance with advertising legislation across Australia, we accept that in this particular instance, we didn’t meet the required standard.”