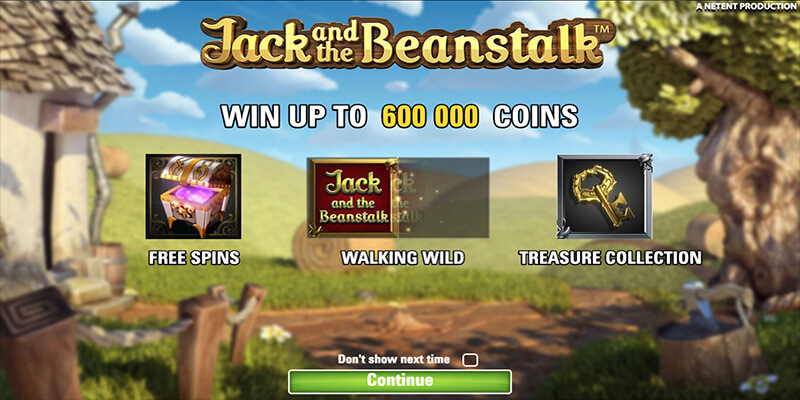 The Advertising Standards Authority ( ASA ) in the UK have this morning rapped the virtual knuckles of 32Red Casino for using google adsense to target a search term that could attract children to their site.

The adsense advertisement in question concerned 32Red bidding on the search term ‘Jack and the Beanstalk’ to promote the fact that they now feature the slot game which is developed and produced by NetEnt.

The two issues on which the advertisement was challenged by the ASA concerned the fact that it was likely to appeal to children and also the fact that it could be directed at those aged below 18 years of age, through the selection of media or context in which they appeared.

The online casino in turn confirmed that the adsense ad, which appeared on google.co.uk for terms related to ‘Jack and the Beanstalk’,was part of a group of adsense advertisements that the casino had taken out with the search engine giant. The page which the advertisement redirected to was meant to be a page on their site which employed age verification prior to displaying the slot game.

However, in this instance the Jack and the Beanstalk game had been included on their website’s list of slot games in error. Once this was pointed out to 32Red, they subsequently removed the advert immediately. In addition the casino has also confirmed that they have now put procedures in place so as ‘high risk’ games would no longer feature in any advertising campaign undertaken.

The ASA were happy with the action taken in response by 32Red and informed the casino that they expect no further instances to occur in the future.

In responding to the above, 32Red’s rep on the forum Mark_32Red said: “The site itself didn’t show any content for the game unless a player was age verified. The only error was the fact the game name was included in a list of game names uploaded to Google by an agency we use.”

“To confirm, any visitors to 32Red would not see the content unless age verified and the text advert that showed to the complainant was removed as soon as we were aware, in fact I believe it was before the ASA wrote to us.”