The UK’s Advertising Standards Authority have ruled on a google sponsored advertisement which advertised the online casino Casumo’s gambling app, upholding a complaint made that inferred the ad in question was irresponsibly targeted.

The advertisement which was run on the google adwords platform was seen in May 2019 following a search for “how to unsubscribe from all gambling”. It was headed “Welcome Bonus to New Players Casumo 100% and 20 Free Spins” and stated “Create an Account & Play now!”.

In Casumo’s defence, the online casino operator stated that: “Ads on Google were targeted at individuals who searched for “gambling” or a similar term, including “gambling sites”. ”

Furthermore Casumo also stated that they had a list of excluded terms or combinations to stop their ads from appearing when certain terms or search combinations were typed in the search bar. However, in this instance the combination of terms used by the complainant had not been anticipated when creating the list of excluded search terms.

However, the ASA upheld the complaint, ruling that Casumo must ensure that the ad must not appear again in the form complained of. In addition the ASA told Casumo Services Ltd to ensure that their ads served following Google searches were responsibly targeted.

The ASA also confirmed that Casumo upon being informed of the complaint made against the advert in question, took immediate action to address where their ads were served.

For full details of the ASA ruling, please visit here. 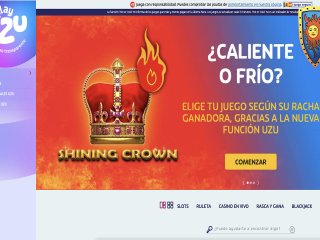 Rare praise for Gambling Industry from the ASA

The UK's Advertising Standards Authority notes that the gambling industry is getting its house in order concerning placement of adverts. 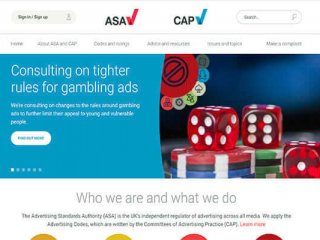 Gibraltar based Gala Spins have been censured by the UK's Advertising Standards Authority over an advert they placed on Facebook. 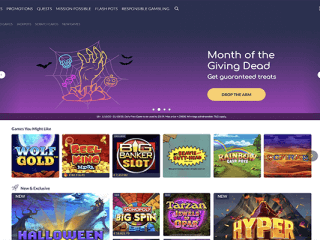 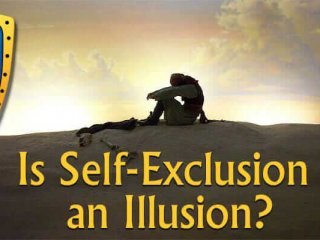