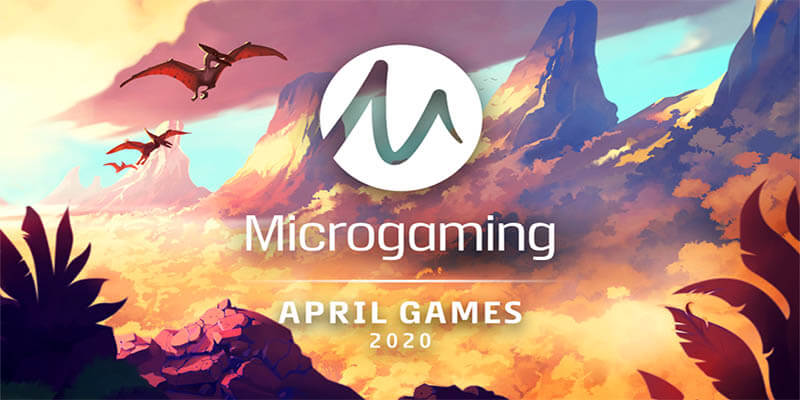 Microgaming have announced their line up of casino games due to go live during the month of April, which will follow the release of The Vault Online Slot which went live yesterday, at all the online casinos that feature their casino game content.

In total the Isle of Man based casino software giants, will be releasing over ten new titles, which have been developed for Microgaming by a number of independent game studios, exclusively for them.

Games to look out for other the The Vault, include Anderthals™,  Arena of Gold and  Diamond Force™. Speaking about the schedule of releases set for the month of April 2020, Microgaming’s Director of Global Operations, James Buchanan, said: “April will see Microgaming strengthen its content portfolio with a variety of dynamic games from its network of independent studios and content partners.”

“Rich in rewarding features, stunning visuals, a range of volatility levels, and diverse characters and styles, including striking gladiator and caveman themes, there is plenty of choice available for our customers this month.”