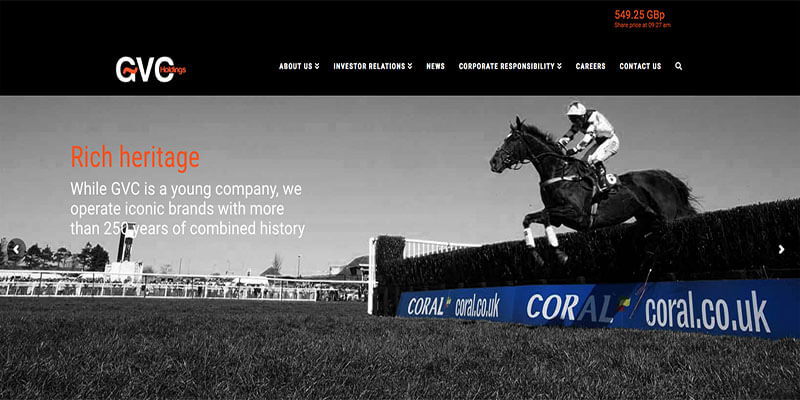 GVC Holdings Chief Executive, Kenneth Alexander, has confirmed publicly that he intends to remain in his position at the iGaming giant, after receiving £2.5m worth of shares in the company. The share award which is linked to the company’s performance, comes only a few weeks after both Alexander and GVC Chairman Lee Feldman sold in excess of £20m worth of shares between them, which saw the company’s share price dive by almost 20% at one stage as a result.

Only last Sunday it was announced that Feldman was to be leaving his position as Chairman of the Group. The public announcement from Alexander, which swiftly follows his share bonus, has been made to calm investor nerves, with Alexander insisting that he is totally committed to the company.

Alexander who was awarded 450,000 new shares in GVC for hitting performance related targets, could see the number of shares awarded increase over the 1 million mark, should GVC continue to do well. This is in addition to his current personal holding of 666,666 shares which he was left with after selling 900,000 shares in GVC earlier this month.

Speaking about his long term commitment to GVC, Alexander said: “I remain totally committed to GVC for the long-term, and as such I will not sell any further shares in GVC while I am chief executive. We have had an excellent start to the year and I look forward to updating on progress in our first-quarter trading update.”

GVC Holdings who in March 2018 purchased  Ladbrokes Coral and number BWin among the brands that they operate in the iGaming space, are now understood to be looking at entering the regulated US market. Alexander has been in the position of CEO at GVC Holdings since 2007 and during this time has overseen considerable growth in the company.