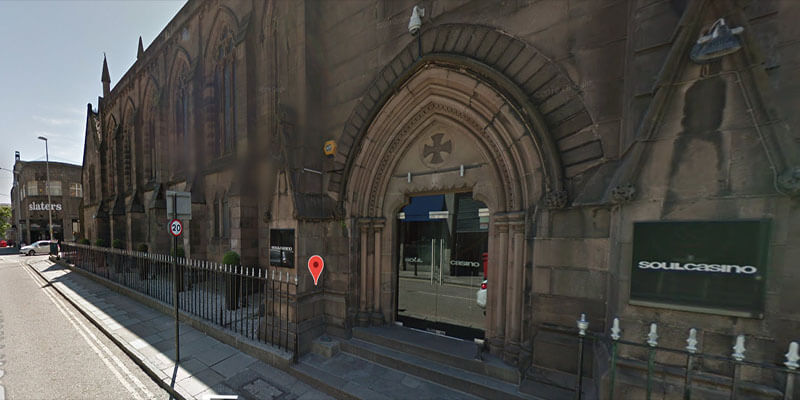 A casino in Aberdeen, has closed it’s doors for the final time, with notification that the Union Street based Soul Casino has ceased trading, coming from it’s owner Granite Rock Casino Ltd. Soul Casino which had been in operation for some 12 years, has closed down due to a change in the entertainment culture within Aberdeen, according to a statement issued yesterday by owners Granite Rock Casino Limited .

The company in posting a notification on their website concerning the closure of the casino, stated the following: “We are proud to have operated Scotland’s only independent, family-owned casino for over 12 years and this decision was not made lightly.”

Interestingly the company also made the following statement, justifying the closure of Soul Casino: “Notably, the change in drink-drive legislation has led to increased caution in customers when drinking in a late night venue, as they may be over the limit the following morning. That has resulted in a steep decline in sales in the venue.”

Furthermore the high business rates were cited as a contributory factor as to why the casino is to cease trading. It is thought that up to 40 jobs will be lost as a result of the closure.