Another slot in the collaborative game development deal between Microgaming and the 32Red online casino group came to fruition this week with the launch of the second game in a series of ITV television show-themed slots, “Ant & Dec’s Saturday Night Takeaway’
Featuring presenters Ant & Dec, the game arrives just as the 14th series of the ITV show on which the theme is based commences, with audience figures of 8.8 million UK viewers.
The game has features that include bonuses, multipliers and free spins.
Signed last year, the three-year collaboration between 32Red, ITV Commerce & Ventures and Microgaming includes the ITV show ‘I’m a Celebrity… Get Me Out Of Here!’, which was launched in November last year. 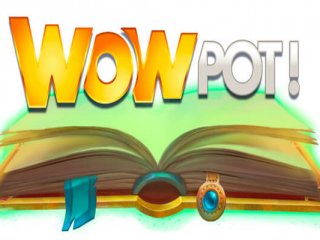