Made my first deposit on video slots had a great bonus on the new Extra Chilli only spinning £0.20 got £42.88 well pleased.
Thought that would be it i was wrong another good bonus round again at £0.20 spin ended up better that first at £51.34.
Really enjoy this new game great fun

well done, you have completed an achievement

Book of Ming, incredible session from £100 deposit to £800 cash-out all on minimum bets! 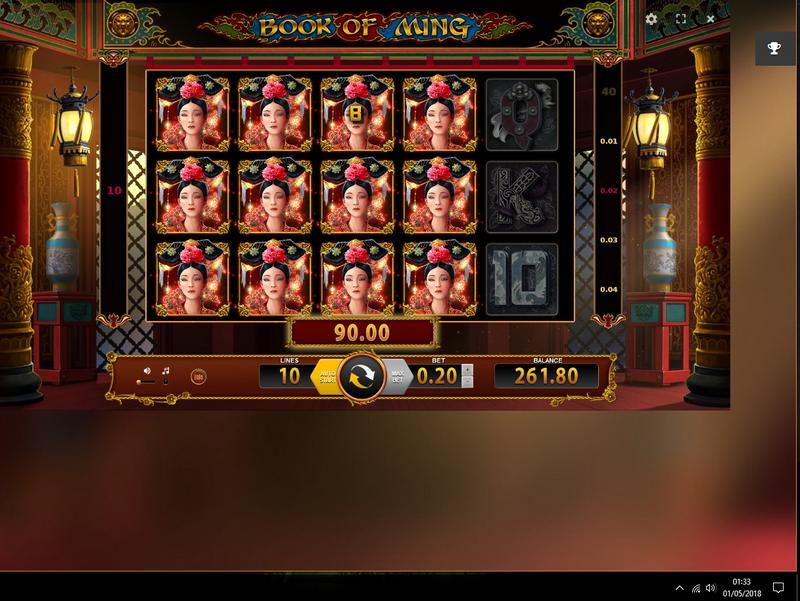 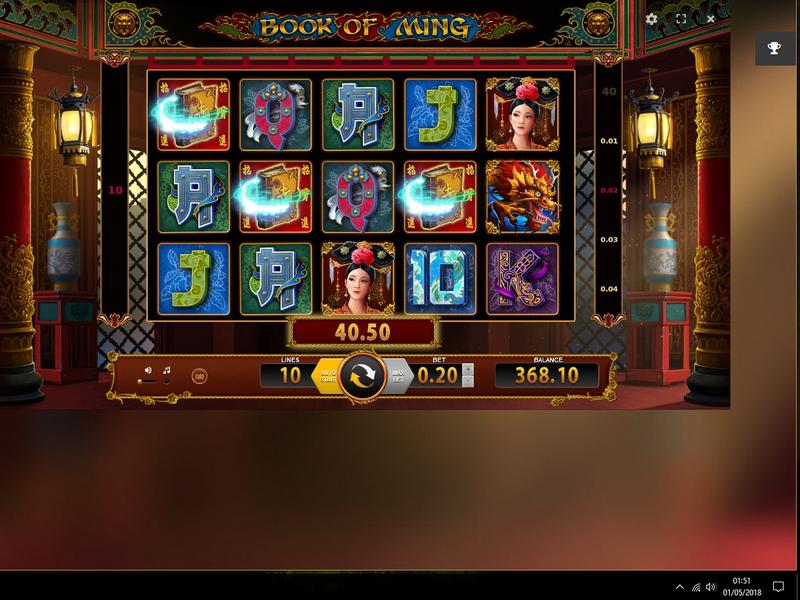 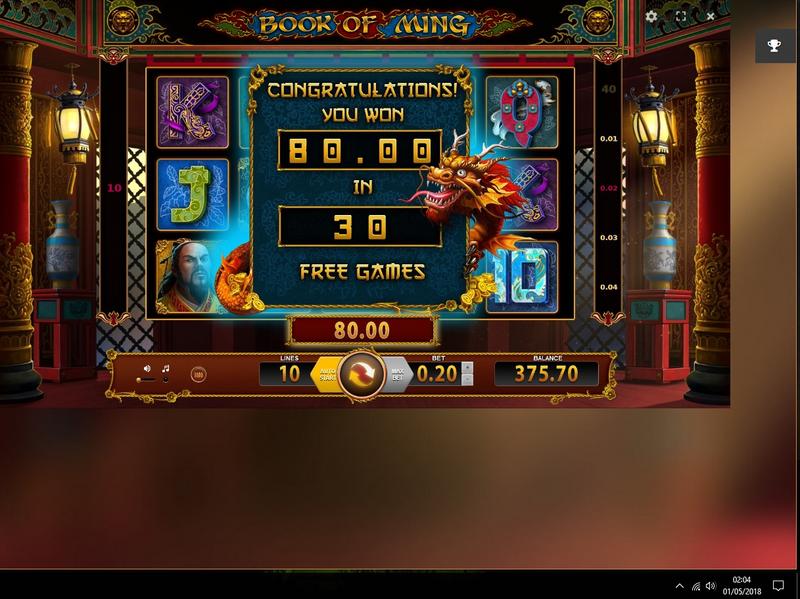 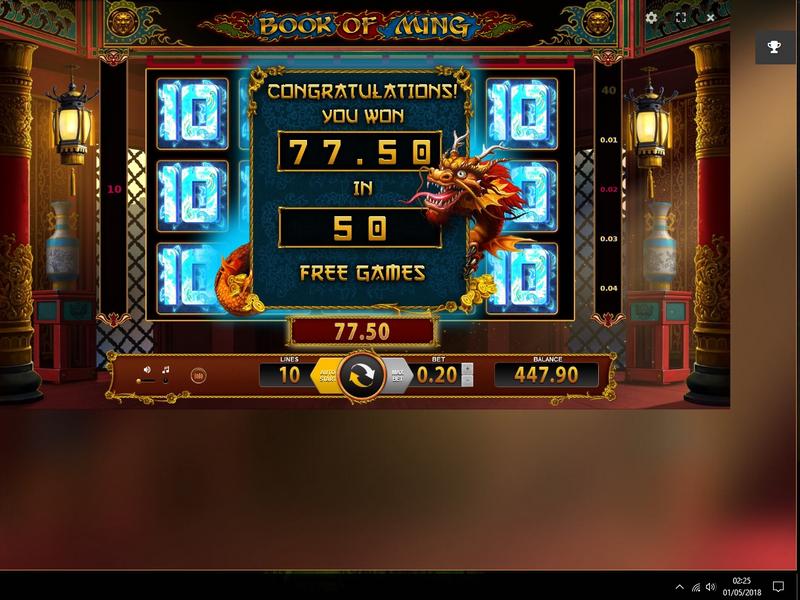 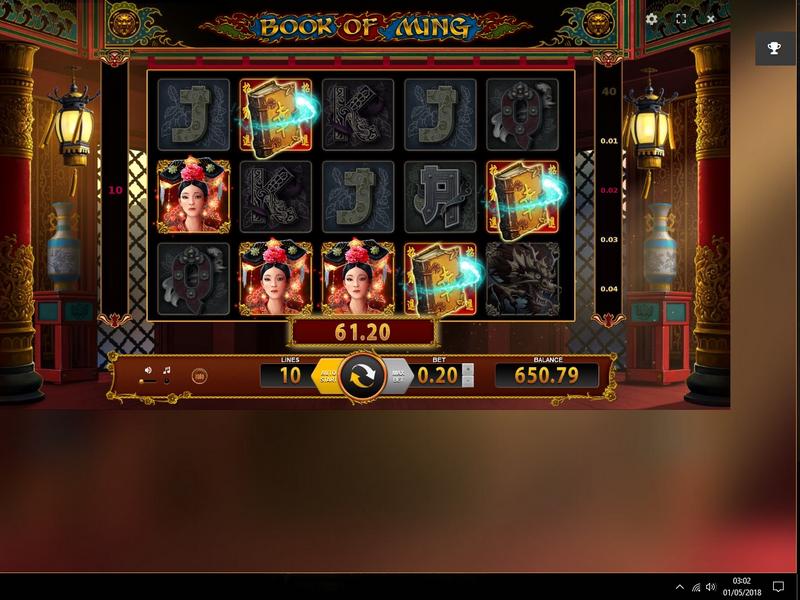 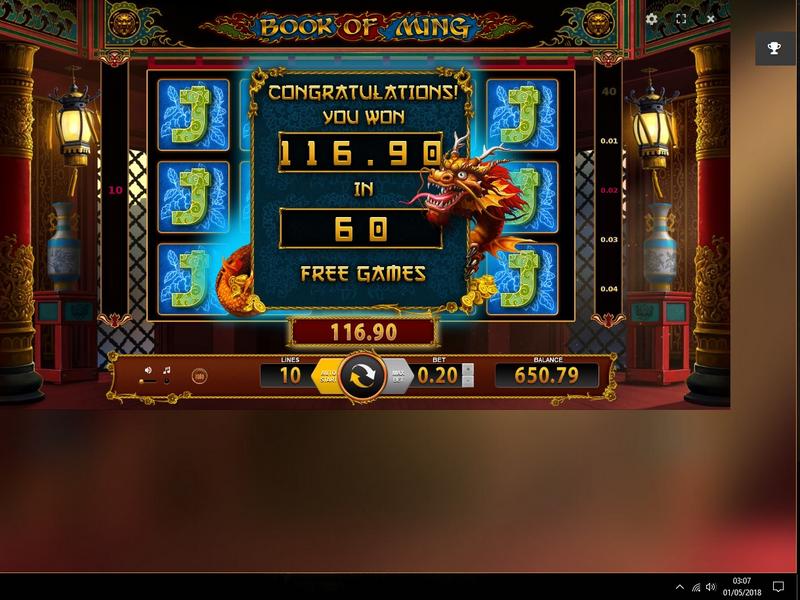 Book Of Minge? Isn't that a rude magazine?

Hope I get this payout at least, no faith in Videoslots citadel lately but good win!

Love BF, the retriggers seems to happen more than on other providers

My best win by far on this one 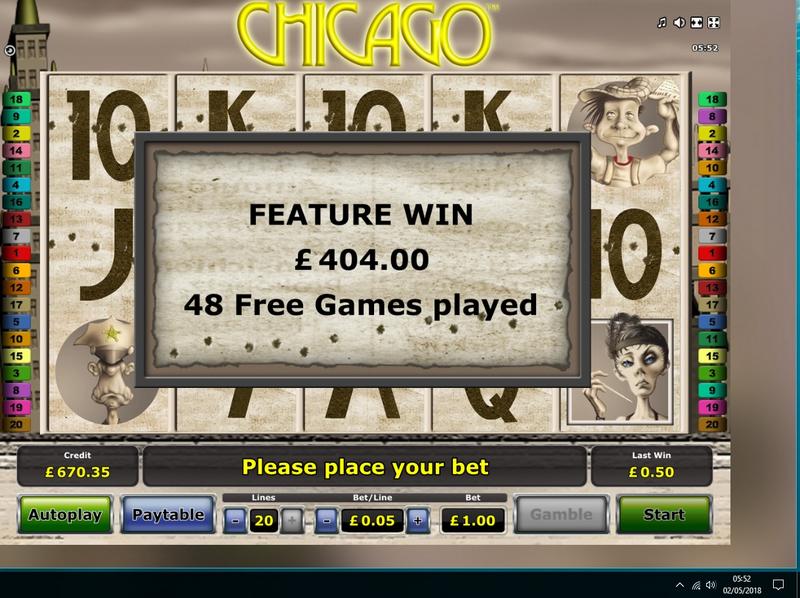 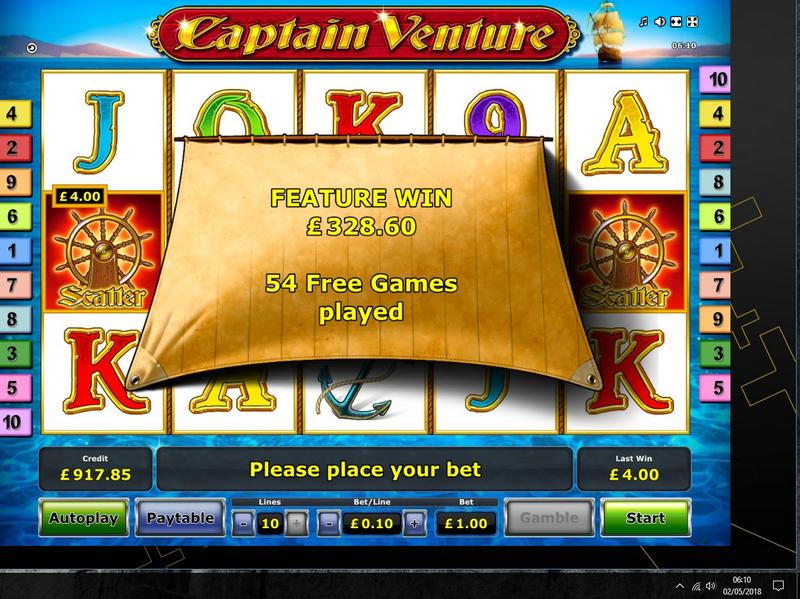 You did a Quickie

My luck has been pooh, pants for deposit after deposit. Really Rubbish, fast busts etc etc

Unlucky Jono feels bad had the same bullshit 2 weeks ago at casino room only 1Wild on Reel 1 was missing for Wildline...

Things were heading south FAST and I hit this recovery.

Just save 2$ for my Beer xD

Why? - I don't even drink myself

PS: I got the info regarding the FS from an email, not here

Look at this bastid!
Broke my base game record for the orange bastards......tonight at Trada.

Not a fan of IR but nothing else was paying...gave it a shot...and this is the best I’ve ever done in terms of wild desire...at trada

I just got this bonus on Book of Ming a few hours ago on Energy Casino. They recently got "Ecopayz" support which is my method that I use to deposit / withdraw funds to casinos. First time getting the bonus and I had aces. Here is the ending result!

I'll take 204x on 40 cents anyday! This is also a record for getting that many spins on a "Book Clone" like game too. Not a bad way to start off the month.

But it was to get even worse in February....
Political correctness is fascism pretending to be manners - George Carlin
Show hidden low quality content
You must log in or register to reply here.

CM Announcement I Need your Input: Awesome Screenshot of 2020 Award?

Poll Most Liked Screenshots Of September 2019