Location
On the Shitstorm

Location
In my head

Today I got a free scratch ticket from Sky Vegas. Won €2 and bought a couple of more tickets and ended up with a balance of €100. Played some Raging Rhino and cashed out €150 and left about €60 to play with which I busted out. Good start to the New Year and I didn't have to pay anything in

@codeta. nice continue for this year

Helps with my New Years Resolution in paying off my credit cards (hence low deposits and low withdrawals once in profit, in theory!)

Hit the Santa 7s one right after another

Tried my luck at Casino Extreme with a 30Euro deposit.
I got an offer of an 150% bonus, but read their bonus rules and skipped it.

I got a lot of bonus features in Spirits of the Inca with 2 x100 and then this nice1.

4 wilds with the pyramid.

Talked with CS and the money was in my Skrill account 5 secs later.

15 free spins with a 10x multiplier and it retriggered twice!

300x, was hoping for a few more dragons but not complaining.

During this session I went up to 25.00 bets for a short time, Felt like lockinlove and Jasmine. Have not had that kind of session in awhile.

Don't have much experience with this game, so I wasn't expecting this to be such a big win. Over 250x! Quite a balance saver as well 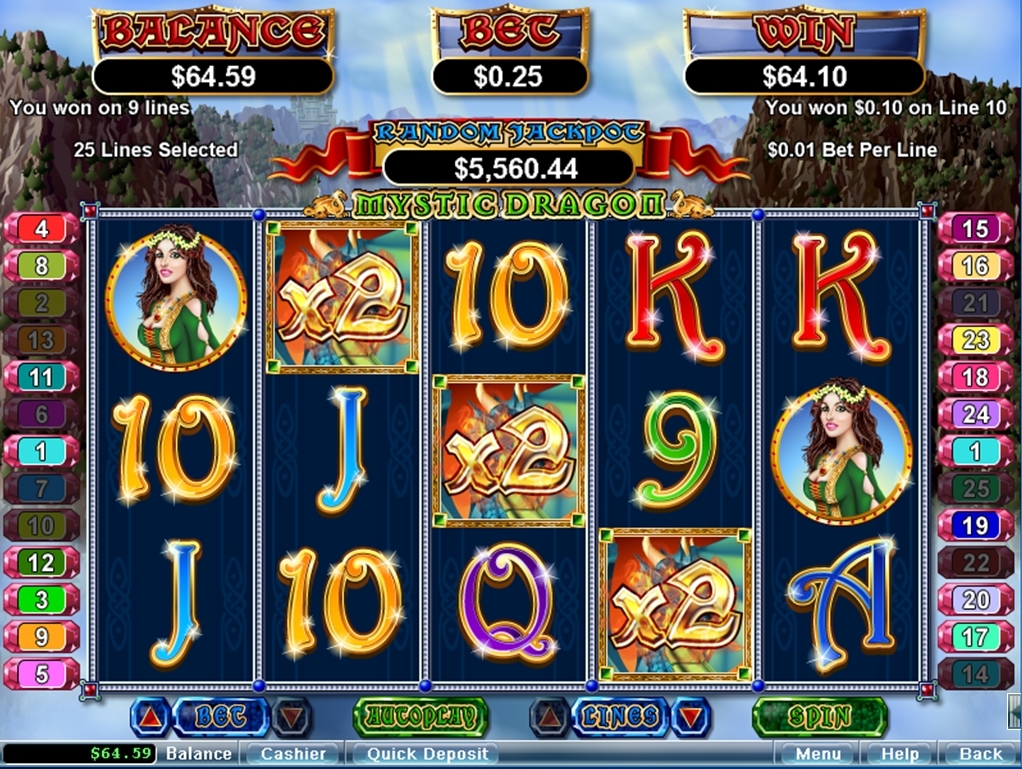 I stream slots on Twitch every now and then. Check out my channel! http://twitch.tv/MangoSlots

Collection is completed (although I still have to catch "clean" full screen in base game of two highest cat symbols amd at least 4OAK full screen wilds in free spins): Couple more from some quick play tonight to see if I can have another good night,lol.

My first 100x win on Fruit Warp. Completed Oranges with a 24x multiplier. Total win for the round - 108x bet.

I stayed on Fruit Warp way too long though, quitting after 610 spins with my balance at £65 with £163 of WR left

Next up....King Kong at min bet. And on just the 5th spin, I trigger the feature. And it got better, as I won 150 spins.
But that was only the tip of the iceberg. Little did I know that I was going to have my longest ever FS round on King Kong.
And the previous longest was 1,050 spins! By the time I had got to spin 1,047, I had already landed TEN re-triggers.
On spin 1,048, I finally did something that I had only managed to do on DOA in 2016....

The final spin of an 1,800 spin FS round that took THREE HOURS to play out.

Part 2 to follow....
Political correctness is fascism pretending to be manners - George Carlin

Cashed out for £100.
Political correctness is fascism pretending to be manners - George Carlin

Got a Smooch from Queenie at 3Dice Casino

And 2017 is on its way!!! this my friends is how you run up a $40 comp point cash in since im not depositing right now Shot doesn't show much - except the final result of getting the free-spins re-trigger twice, for 45 free in total!

But about 30 pulls later I got the free-spins again... and they paid bet x4, which just goes to show...