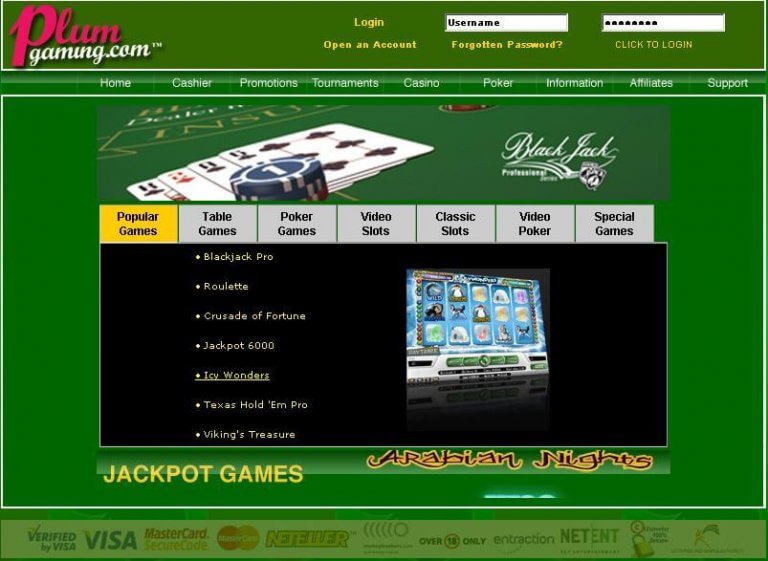 Warning: Plum Gaming is ignoring player complaints, stalling payments, claiming “investigations” and the like with no accountability or follow-up. Issues seem to languish without progress until they are pushed to do something, which they sometimes respond to and often ignore. Players should avoid Plum Gaming until they’ve demonstrated that these problems are behind them.

Two outstanding issues as of 3 December 2008

The Problem: I deposited 100 EUR at Plum Casino late August 2008. I received a 50 EUR bonus. I had a very large win, including a single hand win of 10 000 EUR playing jacks or better video poker.

On Sept. 13, 2008 I initiated a third withdrawal for 1000 EUR. I still have not received it. All of my emails to info@plumgaming.com have gone unanswered. I have been getting uneasy so I also initiated a withdrawal of the remaining 7650 EUR from my account on Oct. 8, 2008.

I did receive an email saying that all withdrawals would be delayed if video poker was used in order for them to review hand histories to make sure a bot had not been used. The email suggested that letters had been sent to CasinoMeister by Plum explaining the situation. While it is understandable to ensure players are playing according to the casinos terms and conditions, it does not explain why my emails are going unanswered.

For the record, I did not use a bot.

The Problem: I have made withdrawals 15.9 and 22.9.2008. They have still not paid these withdrawal and completely ignore all emails. Both withdrawals are about 200EUR.