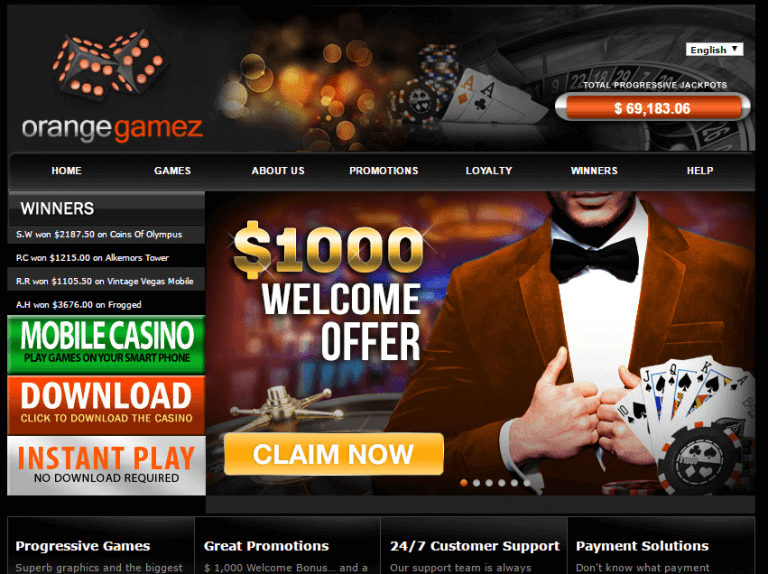 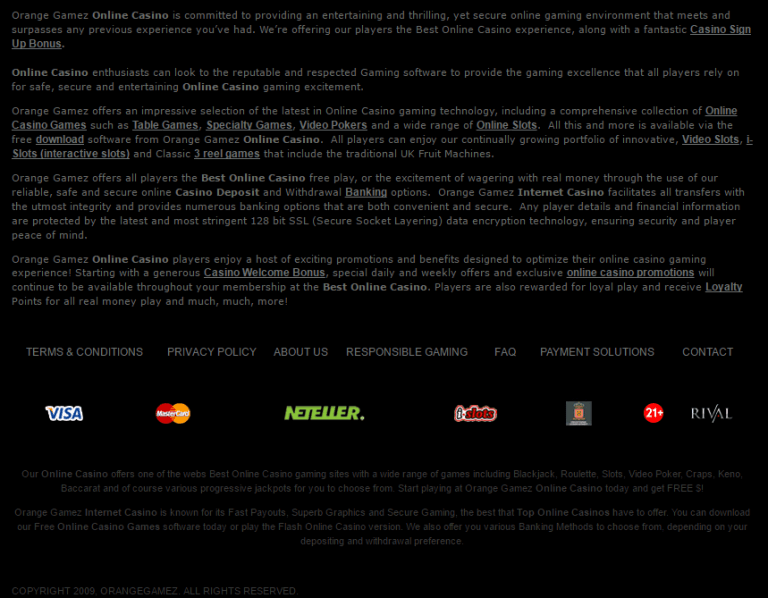 No Pay – No response…

At the moment, Orangegamez seems to be in a difficult situation. They cannot pay their players and they can’t be bothered with emails. I could understand US players having difficulty being paid, but these two players are in Europe and have Neteller payments pending.

Right now I have no news about your withdrawal. We will get back to you on monday with update of your case.
We apologize for the inconvenience!
Thank you for your patience.

Since then, I have had no replies at all, and didn’t hear back from them monday.

We’ve had no replies either.

All deposits and withdrawals was to my Neteller account and it is the only way I have deposited at this casino. Documents were sent in and accepted.

I did send a message to their rep on the forum but she has not been online since June 1st.

I have sent several emails to their support, about 1 per day since they fell behind on payments. The replies state technical difficulties but no further information about when I can expect to get any payment. They are not replying to most of my emails, last response was 5th of July and before that 29th of June.

Again – no response. Avoid this casino at all costs.