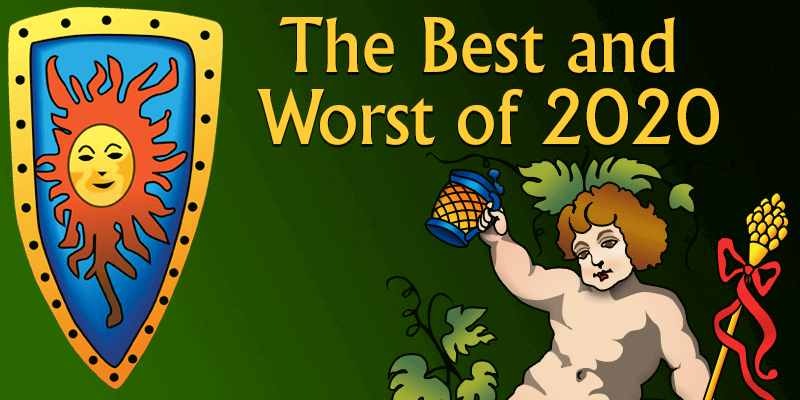 This year’s Ted Loh Humanitarian Award goes to a list of online casino companies, and to members of our forum, that donated to a charity drive that was organized by students at Manchester University in the UK. The drive was for Inua Kike Women Rising a non-profit organization that assists low income, adult women who come from underprivileged backgrounds who live in Nairobi – many of whom are young single mothers. We raised $5,278 which exceeded the $5,000 target.

These are the companies that participated:
Bitcasino.io
Fortune Legends
King Billy
Lightening Box
Nolimit City
Novibet
Slotwolf
Trada casinoThese were not only online casinos but software developers that donated as well. Kudos for them. It’s good to see folks getting involved with charitable drives like this.

And here is the forum thread: Charity Drive for Kenyan Single mothers

In 2010, we lost a true friend. Ted Loh was not only my webmaster buddy, he was a pioneer in the online gaming industry. He was also a person who always made himself available to lend a hand – to anyone. If you needed help – just ask Ted.